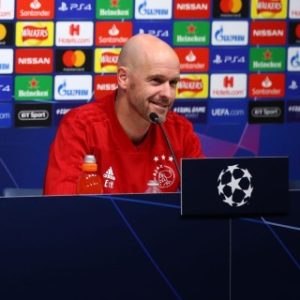 Ahead of the upcoming 2022/23 season, some changes are expected to take place to kickstart the Ten Hag era at Old Trafford.

According to The Sun, Ten Hag has implemented five new rules to unite the Manchester United dressing room.

Firstly, the Dutchman has made it compulsory for players to eat and spend time together after training sessions.

The former Ajax coach has also clarified that the only criteria for selection will be the player’s performance at the Carrington training ground.

Ten Hag has also said that academy players would get plenty of opportunities during the season to prove their mettle, and he has implemented certain tweaks on the training ground.