The rivalry between Mama Taraba and APC Integrity group at the venue of the APC national convention took new dimension when one Isa Kambari was beaten by Mama Taraba faction at the venue over a hot argument on delegates verification. On the other hand the integrity faction boys beat one pastor Stephen Nathaniel who is the alleged state secretary of Mama Taraba’s group. Pastor Stephen was beaten to pulp and all his clothes were removed. 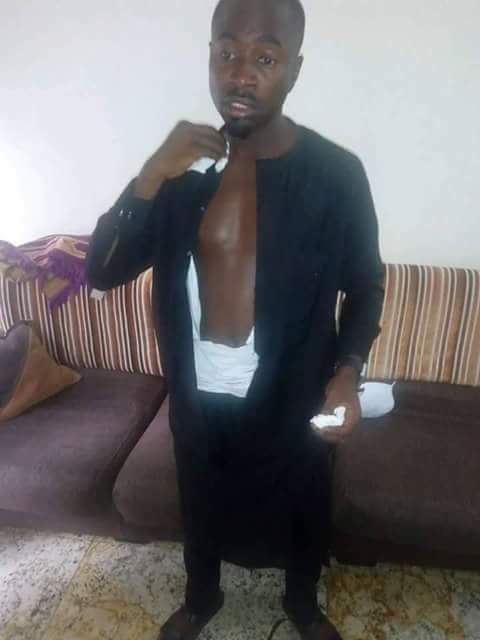