The Nigerian Army has been commended for routing out Boko Haram terrorists. This commendation was made on Wednesday 7th February 2018, by an Ibadan based businessman and a patriotic Nigerian, Alhaji Dawud Makanjuola Akinola, the Aare Muslimi of Yorubaland, Delta and Edo States and owner of De-Damak Motors company, while presenting 2 brand new vehicles he donated to the Nigerian Army. 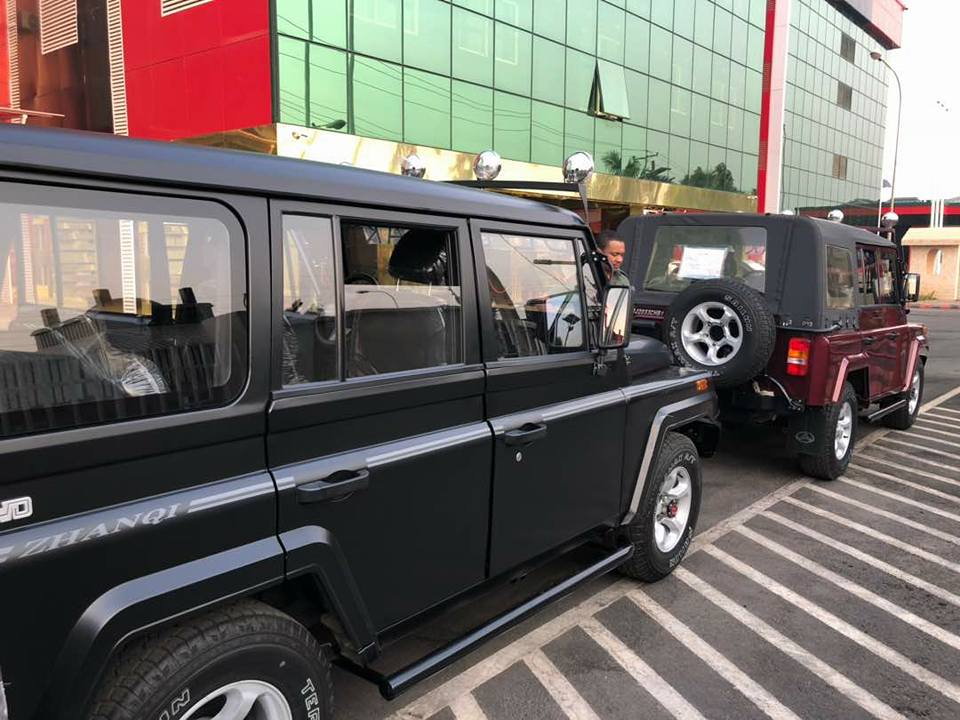 Speaking further, while presenting the keys of the vehicles to the Chief of Army Staff, Nigerian Army, Lieutenant General TY Buratai, at the Army Headquarters Abuja, he stated that he was donating the 2 vehicles as mark of appreciation of the wonderful efforts of the Nigerian Army in the fight against terrorism and insurgency in the country.

In his response, the Chief of Army Staff, thanked Alhaji Makanjuola for the kind gesture. He further extolled the virtues of the of the dedicated Nigerian whose act of patriotism he noted, is exemplary and worthy of emulation.

The Lieutenant General Buratai also stated that the vehicles would be inducted into the Theatre of Operations in the north east as soon as possible. 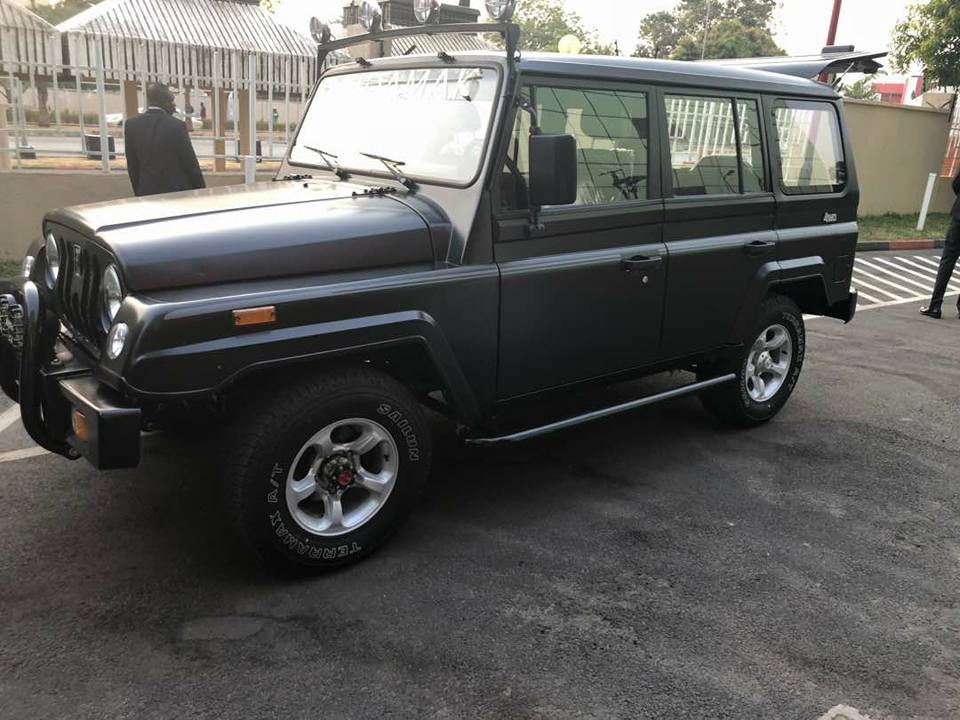 Present at the formal presentation ceremony were some Principal Staff Officers and Directors at the Army Headquarters, as well as Some management staff of De-Damak Motors.