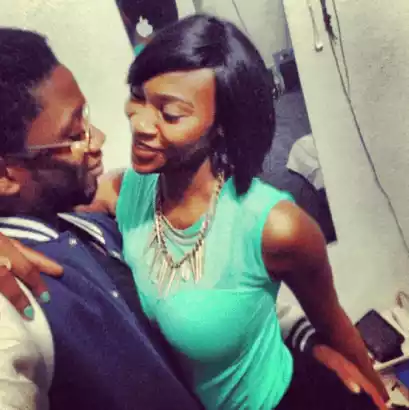 A motorsport enthusiast simply identified as Daniel lost his life in a high-speed crash when the BMW he was driving crashed into a bridge. Twitter user @chukaobi who said he saw the victim race past minutes before the accident accompanied by another vehicle shared the tragic story online. A quick check of Daniel’s Instagram page, @mcskon reveals his love for fast cars. Tragically, Daniel lost a lady named Adaora Okoli believed to be his girlfriend in a BMW crash on April 21st 2014 as can be confirmed from his Instagram page. He was also in the car at the time but he survived. 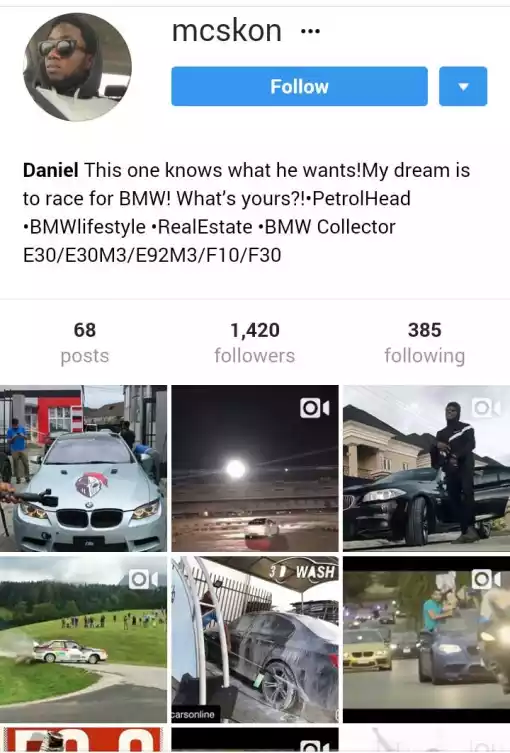 Friends have taken to Instagram to mourn his passing. May his soul rest in peace.
See different comments; 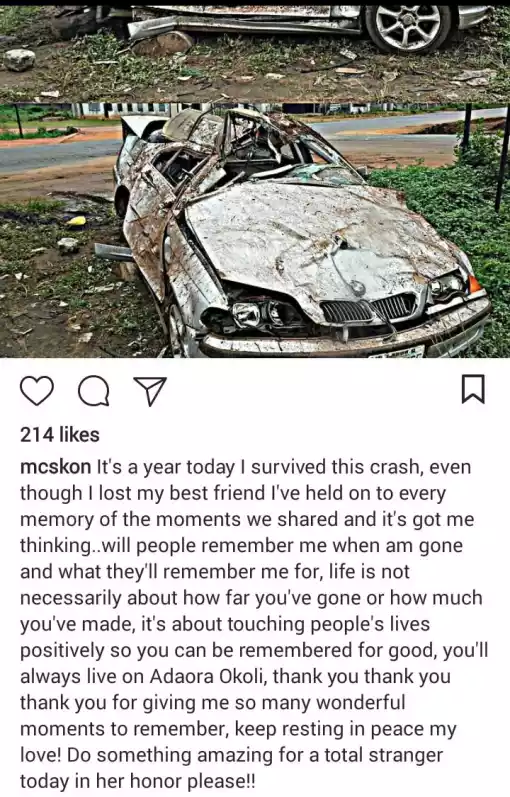 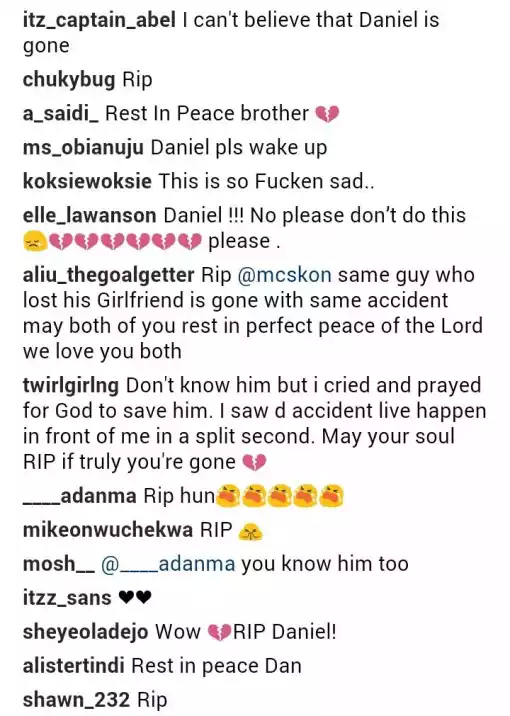 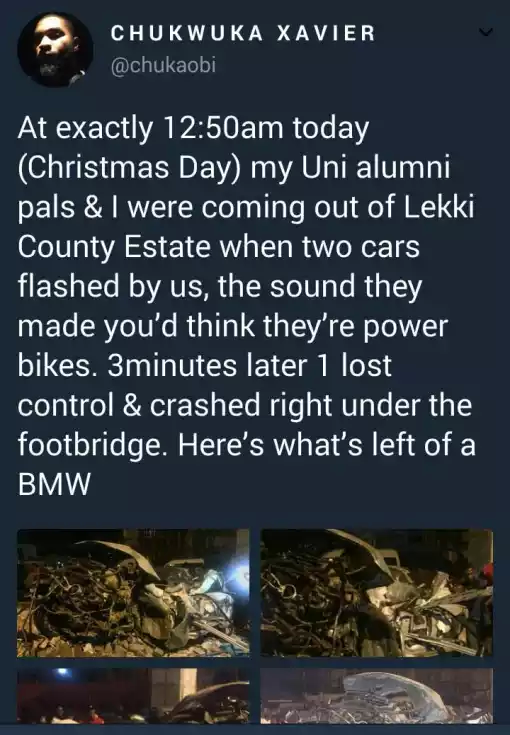 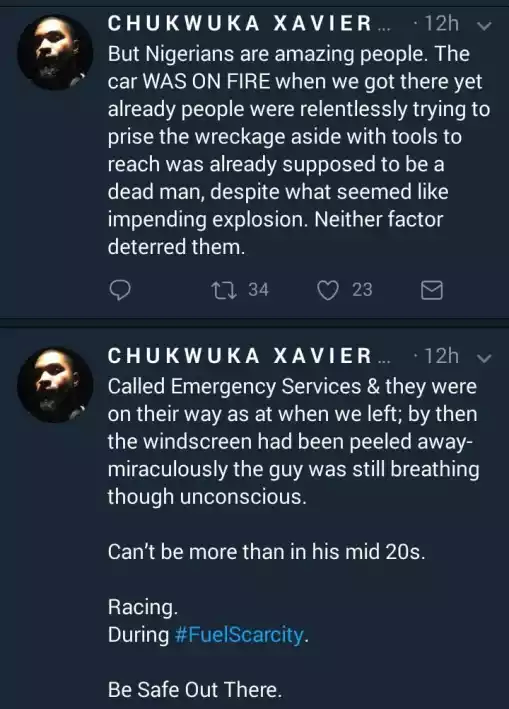 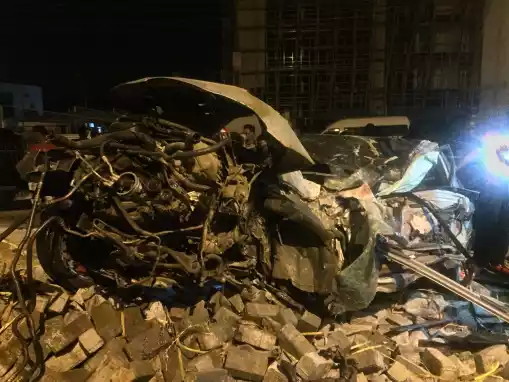