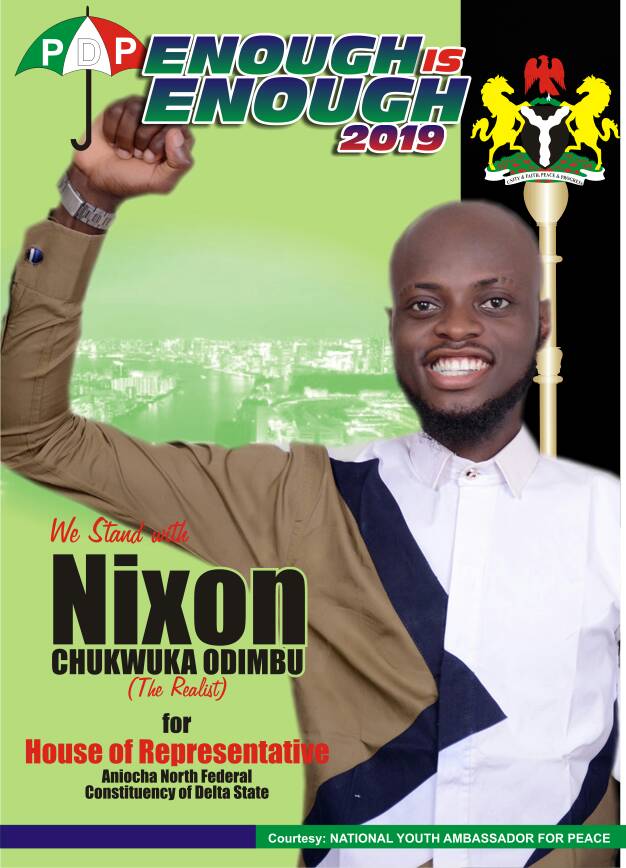 Nollywood actor Smiths Franks on Thursday been the 25th of February 2018 in a chat with newsmen in Asaba said that the youths must takeover in 2019, that they should break away from godfatherism, Nepotism and political violence and thuggery that would tarnish the image of the youths in the forthcoming elections 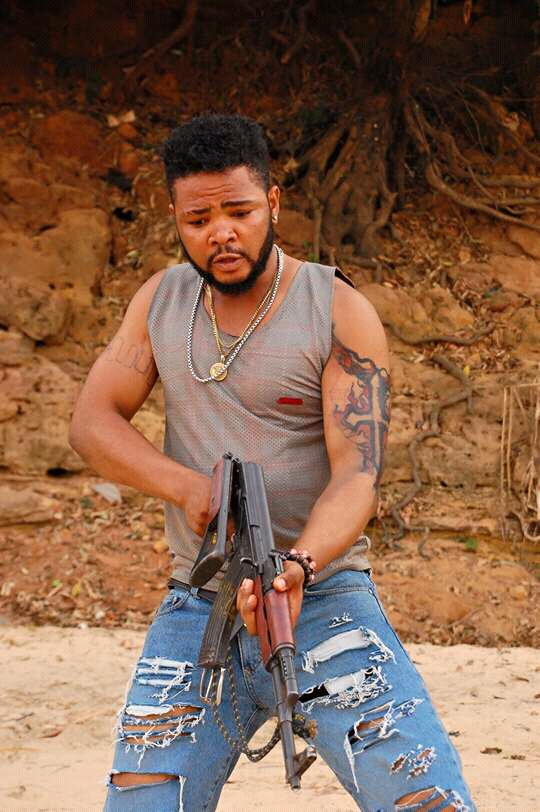 He urged the president Buhari-Led government to do away with propaganda and come clean to regain the confidence of the people. He said that the government has played the card of nepotism and ethnic jingoism which in his words has not gone down well with a session of the country.

He used the opportunity to announce his strong support for Nixon Odimbu who is an aspirant Member House Of Representative, Aniocha North Federal Constituency Of Delta State, he also urged other actors and actresses to give in their support for the young man because his aspirations is Genuine and sincere.

He categorically said to news men that the Nollywood Industry as a whole is firmly behind Nixon Odimbu, that they would do everything in their capacity to see him emerge as the next honourable representing his constituency because it is time for the youths to takeover. 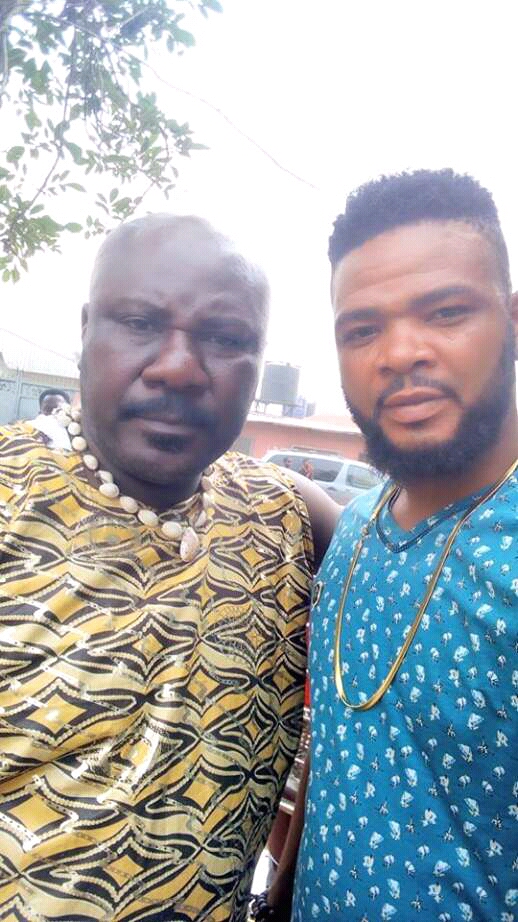 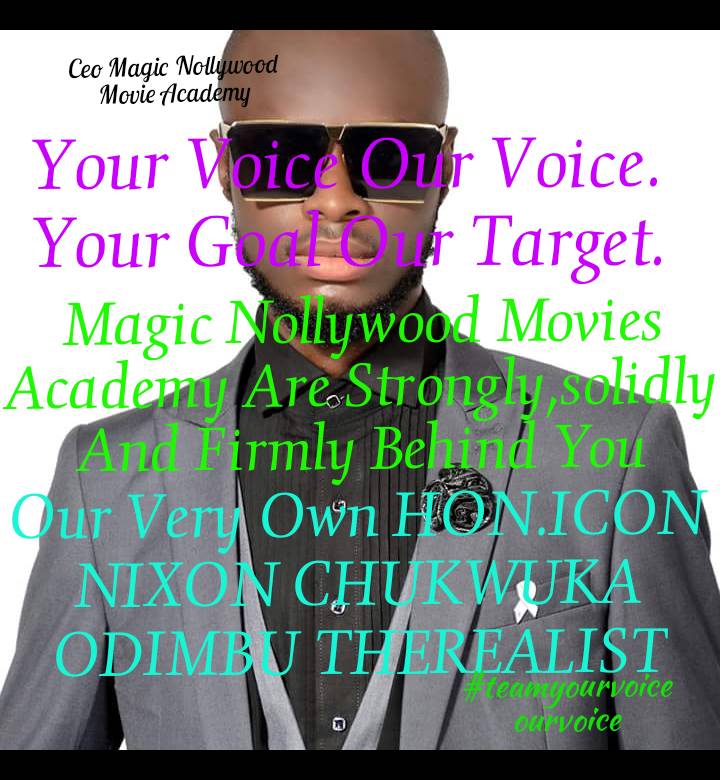 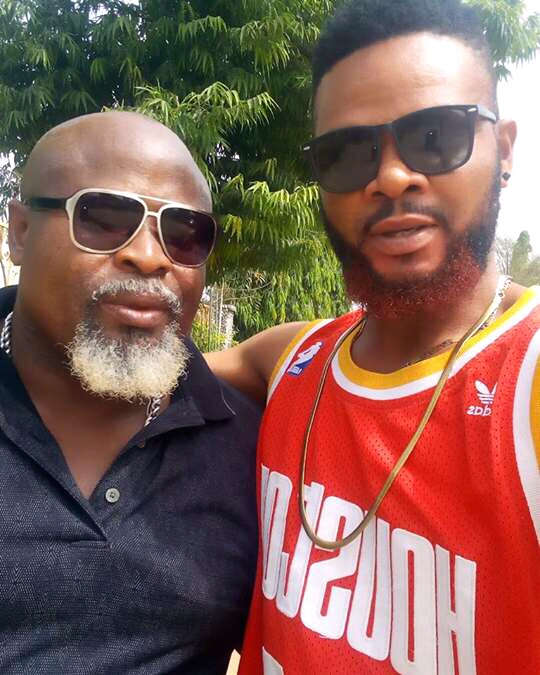 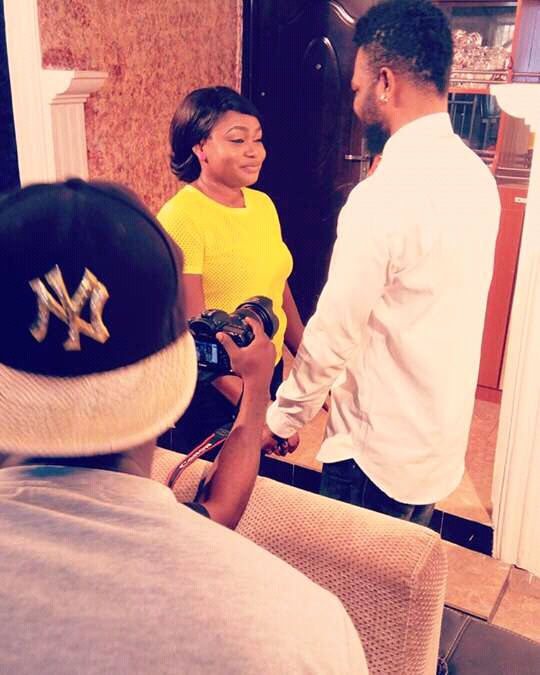 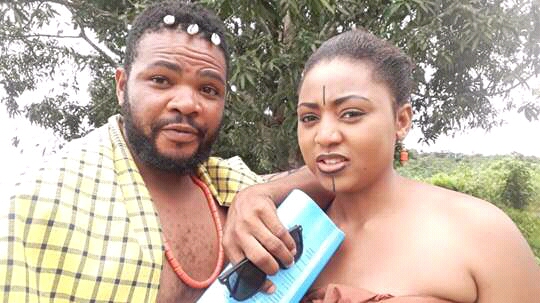