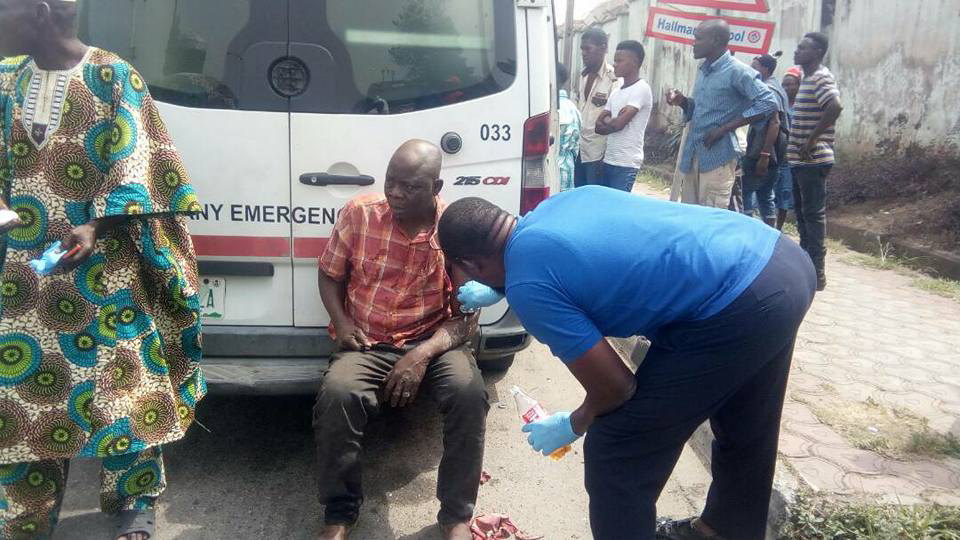 Some police officers along with other passengers of an 18 seater commercial bus were involved in a road accident after the bus they were in had a brake failure behind New African Shrine. Before RRS ambulance got there, the officers were already being attended to by eyewitnesses and passersby who were at the scene. 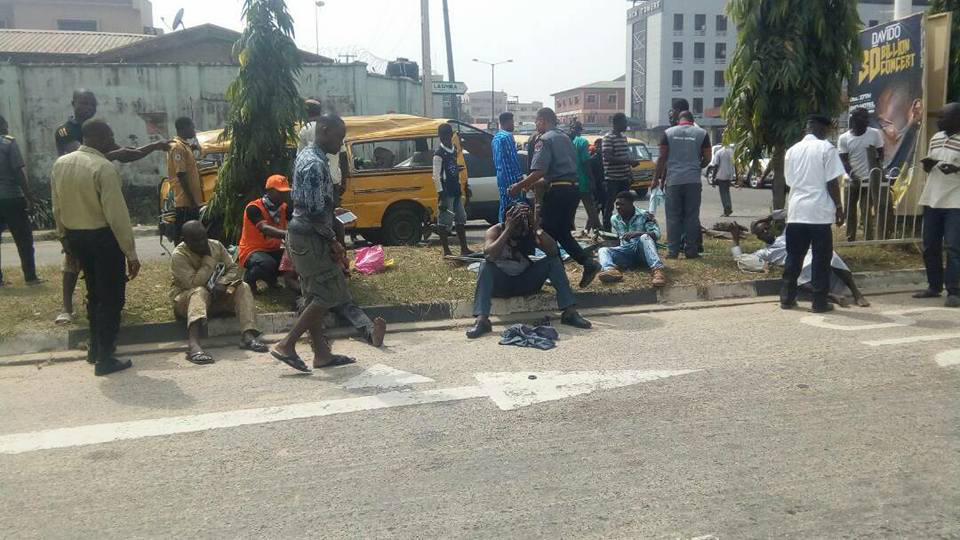 Before the accident, it was gathered, the driver of the Lagos colour commercial bus had been warned to repair his vehicle’s brake. 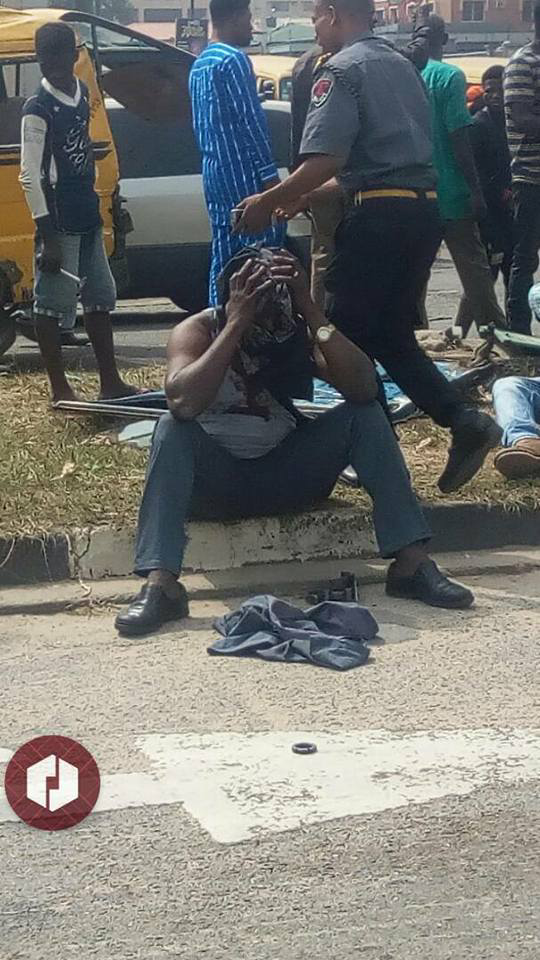 Those injured were moved to nearest hospital for treatment.