Rivers United kicked off their campaign in the new Nigeria Professional Football league (NPFL) with a hard 1-0 victory over Rangers with 10-men inside the Adokiye Amiesiamaka stadium in Port Harcourt on Wednesday.

The Stanley Eguma side who were still buzzing from their 2-0 away win against South African representatives Bloemfontein Celtic in the CAF Confederation Cup took the fight to their opponents as Fortune Omoniwari beat the offside trap to latch onto Kehinde Adedipe’s through ball but fired wide.

Rivers United goalkeeper Theophilus Afelokhai was called into action at the other end when a brilliant freekick by Ranger’s Kenechukwu Agu was tipped away for a corner kick.

However, it was the home side that eventually took the lead when former Rangers stars combined to great effect. Fortune Omoniwari received a well-timed cross by Godwin Aguda and he placed it past Nana Bonsu in goal for the away side to make it 1-0 just before the 30 minute mark.

Rangers came out motivated in the second half as they the coach Salisu Yusuf tutored side seek a way back into the match. The Flying Antelope got the ball at the back of the net but Chinonso Eziekwe effort was flagged for offside.

There was a dramatic twist in the 74 th minute when Rivers United’s Cletus Emotan is shown a red card by FIFA badge referee Adebimpe Quadri following two yellow cards within a minute. Emotan was first shown a yellow card for a foul on a Rangers player and a second yellow card followed for remonstration towards the referee.

Rangers could not capitalize when the extra man advantage as Rivers United held on for their first three points of the season. Rangers will host Akwa United in their next NPFL match while Rivers United will be away to Abia Warriors on January 3. 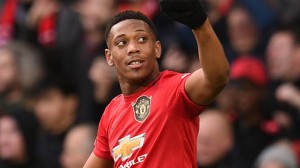 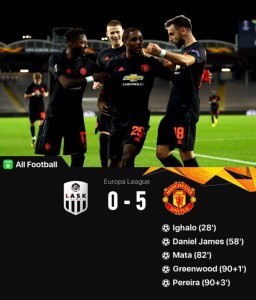 LASK 0-5 Man Utd: 5 Players Score As Red Devils Almost Get Next Round Ticket 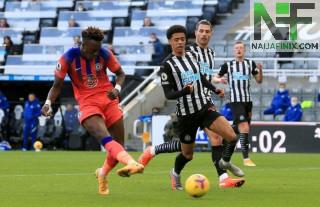 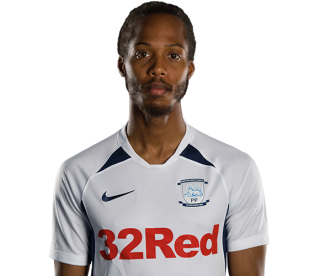 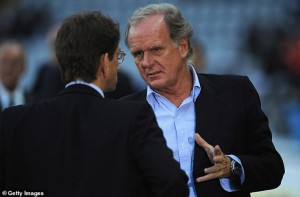 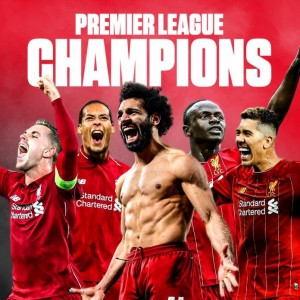 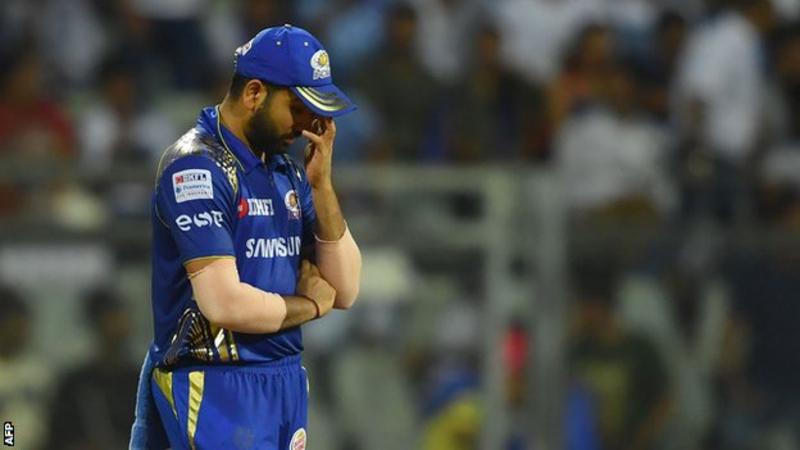 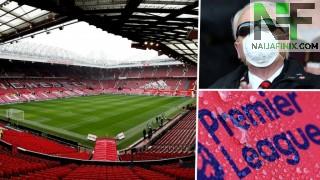 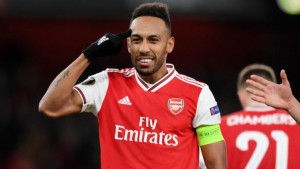