117th US Congress Prayer Ends With “Amen And A Woman” (Video)

‘It’s got nothing to do with gender’: Democrat Emanuel Cleaver is slammed for ending his ‘woke’ Congress prayer by saying ‘Amen and a woman’

*In his message, he referenced Hindu God *Brahma and said ‘amen and a woman’

Many criticized the ‘woke’ prayer, saying ‘amen’ is Latin for ‘so be it’

Democrat Representative Emanuel Cleaver has provoked fury by closing a congressional prayer with the words ‘amen and a woman’.

The Missouri pastor was asked to deliver the prayer to open the 117th Congress on Sunday, and decided to make a gender neutral address.

But after the video was posted online, many pointed out to Cleaver that amen is Latin for ‘so be it’ and has no reference to gender.

Cleaver also mentioned the Hindu god Brahma as he gave his prayer to Congress.

He said: ‘We ask it in the name of the monotheistic God, Brahma, and “god” known by many names by many different faiths.’ 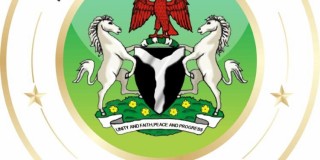 I Go Waste 29 Bullet For Your Body – Police Officer To EndSARS Protesters
2019: I Am Not Neutral, I Want Buhari Out – Obasanjo Clarifies

We Lost 22 Men, 205 Stations, Formations To The #EndSARS Protest – IGP
FG To Give 6% Interest Loans To Nigerians To Buy Made-In-Nigeria Cars 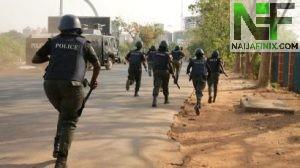 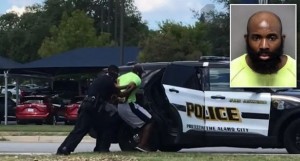 Shock As Nigerian Man, Mathias Ometu Is Arrested By US Police While Jogging In Texas 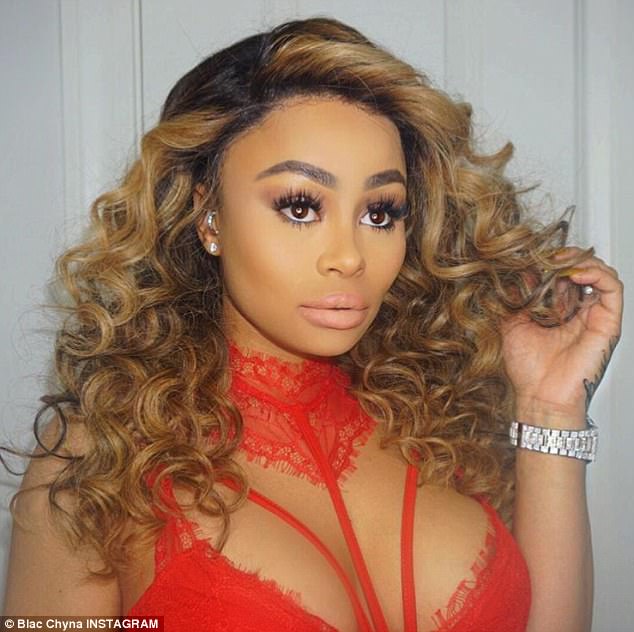