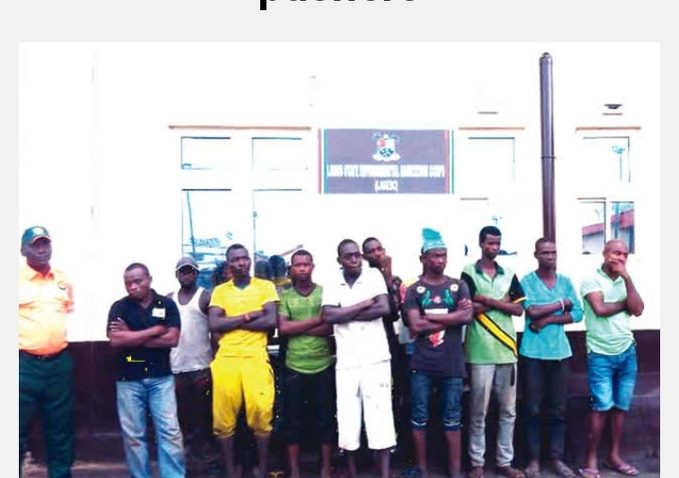 The offenders, who were arrested on Lagos Island, Ikorodu and Egbeda areas, were arraigned by the Lagos State Environmental Sanitation Corps on Tuesday.

PUNCH Metro learnt that officials of the agency, led by the Corps Marshal, LAGESC, ACP Daniel Isiofa (retd.), raided the areas from 11.30pm to 3am during which the suspects were arrested.

They were subsequently taken to the court and arraigned on one count of indiscriminate dumping of refuse.

The magistrate, Ogundare Olayinwola, who delivered the judgement, sentenced the men to five months’ imprisonment with an option of N20,000 fine. 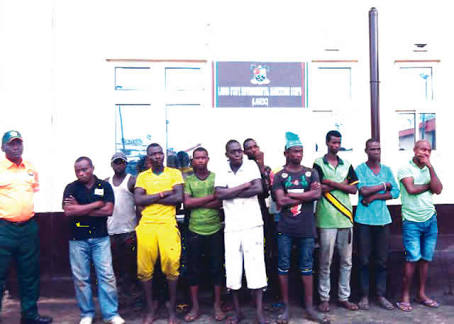 It will be recalled that 33 residents of the state had in January been sentenced to different terms of imprisonment for violating the Lagos State Environmental Sanitation Law 2017.

The Public Affairs Officer of LAGESC, Alabi Rahmat, in a statement, said the agency would continue to clamp down on violators of the environmental law.“LAGESC warns residents of Lagos to desist from illegal dumping of refuse and waste on major roads, highways, medians and all other unauthorised places to avoid causing serious environmental nuisances and jeopardising the intention of the state government to ensure a sustainable, cleaner, healthier and safer environment.

“The agency’s Corp Marshal, Isiofa, urges Lagosians to make proper use of the Cleaner Lagos Initiative refuse and waste bins that have been strategically positioned in different areas. They should also dispose their refuse at designated pick-up points across the state. The Lagos Island West District pick-up points are Jankara, Pelewura, Idumota, Oluwole, Apongbon and PZ,” she said.