Officials of the Lagos state police command have apprehended 15 suspected robbers and cultists at strategic locations in the Ikorodu and Lekki/Ajah areas of the state.

One Taiye Lasisi was also arrested following a distress call from Agunfoye area of Ikorodu, Lagos. A locally-made revolver pistol was recovered from him

“On 28/12/2020 at about 4 am, while responding to a distress call from Agunfoye area of Ikorodu, the Police Surveillance team attached to Ikorodu Division of the Command arrested one Taiye Lasisi ‘m’, 20, of Agunfoye, with a locally made Revolver pistol.

“After his arrest, a search was extended to other black spots in the area where 13 (thirteen) other suspected cultists belonging to Aiye Confraternity were arrested.”

Police operatives in Akodo Division on 28th December 2020 at about 4am, also arrested one suspected cultist, Lekan Razak,m, 20, while attempting to rob at No. 25, Ibomide Street, Ibeju Lekki, Lagos. The suspect, who has confessed to be a member of Eiye Confraternity, was arrested with a locally-made pistol with some live cartridges.

The Commissioner of Police, Hakeem Odumosu has ordered the transfer of the suspects to the State Criminal Investigation Department (SCID), Yaba for discreet investigation 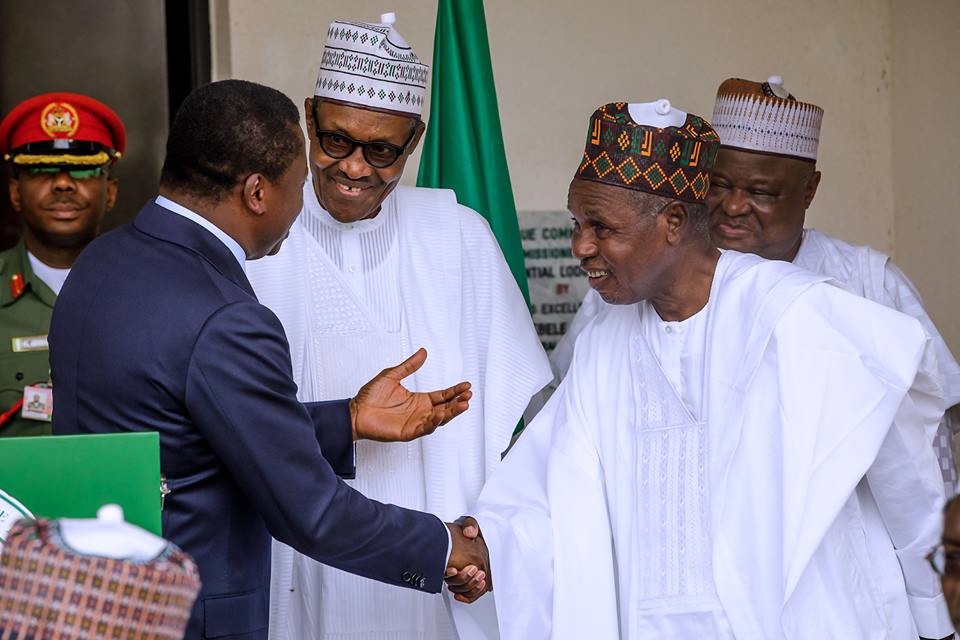 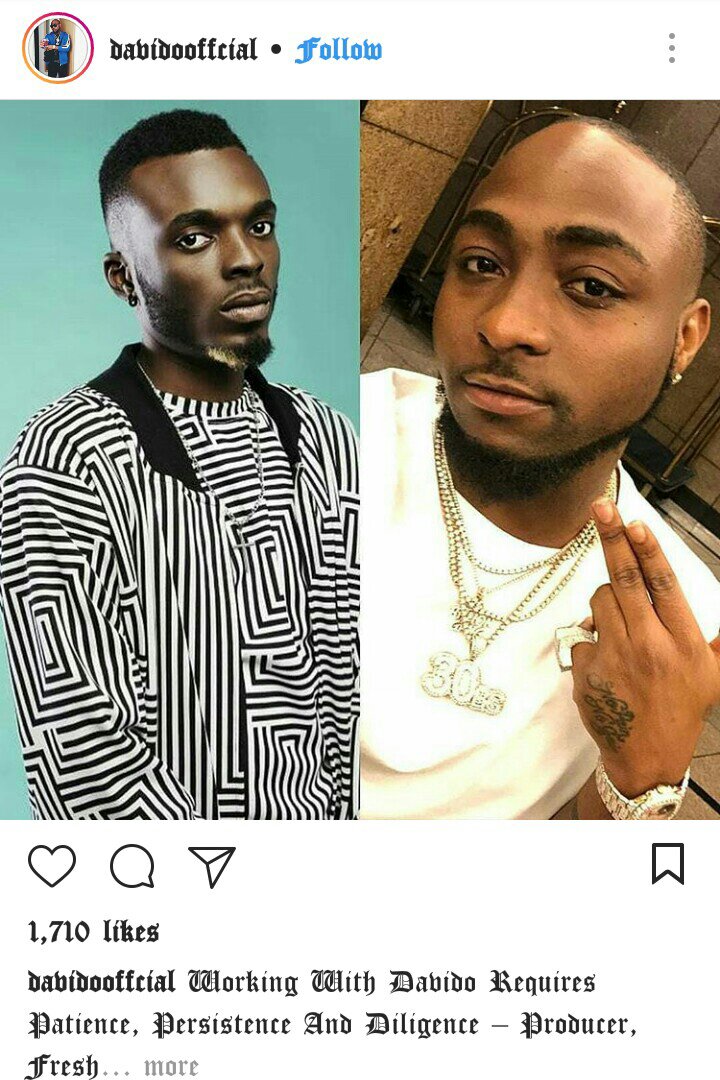 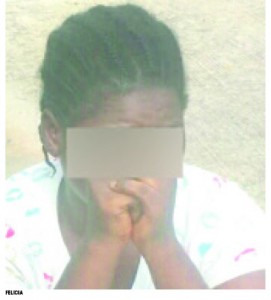 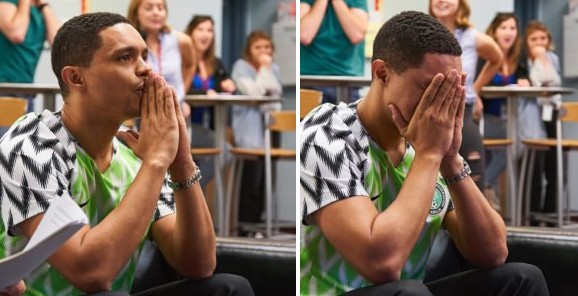 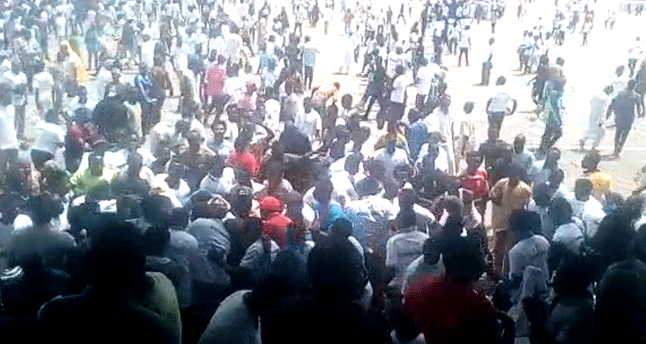 Buhari Supporters Clash In Abuja Over Gifts And Souvenirs (Photos)