There are indications that the Governor Mai Mala Buni-led Caretaker/Extraordinary National Convention Planning Committee of the All Progressives Congress (APC) may have commenced steps towards nipping in the bud the controversy over which of the geo-political zones will produce the next presidential candidate of the ruling party.

The Nation gathered that the national caretaker leadership of the party, which is also saddled with the assignment of conducting an elective convention that will produce a new leadership for the APC at the national level, believes there is a need to resolve the issue of zoning or otherwise of the presidential ticket before the election of a new National Working Committee (NWC) for the party.

The national convention of the party is slated for June, during which the new executive council will emerge.

Sources close to the Yobe State governor and his team told our correspondent that Buni has been inundated with warnings about the need to let party members know what the APC intends to do with the presidential ticket before the election of a new national chairman for the APC.

Sources also said that after several deliberations and consultations on the matter, the caretaker committee now sees the need to address the burning debate on zoning before conducting an elective congress.

“Beyond the issue of an agreement, it is only fair that the party ensures that it gives all zones sense of belonging at all times,” one source said.

Continuing, the source said: “Usually, the same zone that produces the national chairman should not seek the presidential ticket.

“Some other positions of the party also need to be discussed and debated in consideration for what will happen in 2023.

“So, the general feeling in the APC now is that Buni and his men should see the resolution of the zoning controversy as part of their assignment.

“Electing a national chairman without deciding where the presidential candidate is likely to come out from is creating another problem.

“As at today, I can tell you that Governor Buni and his team have made it known to various stakeholders and groups within the party that it is better for the APC to lay the controversy over zoning to rest before electing its next NWC.

“And efforts are on to bring the party to discuss and address the matter as soon as possible.”

As it is, Buni and his colleagues have till June this year to deliver on all their tasks.

A member of the committee, who sought anonymity, told The Nation that it is not just the committee that wants the zoning controversy addressed.

According to him, the APC is a party that believes in orderliness and as such, will not leave any controversy unresolved.

He said: “Our party is an orderly organisation that will not allow any controversy to linger to the point of becoming a crisis.

“Yes, the caretaker committee is making efforts to address the matter frontally and lay all controversies about it to rest.

“APC is one family and we have our ways of resolving issues.

“It is not just the caretaker committee or Governor Buni that wants this matter addressed, all organs of the party and even the government are united in the belief that no issue should be allowed to trouble the party for long.”

POSTS YOU MAY ALSO LIKE
Crisis Worsens In Ogun APC As Governor Amosun Is Adamant, Insists On Akinlade 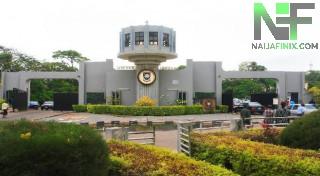 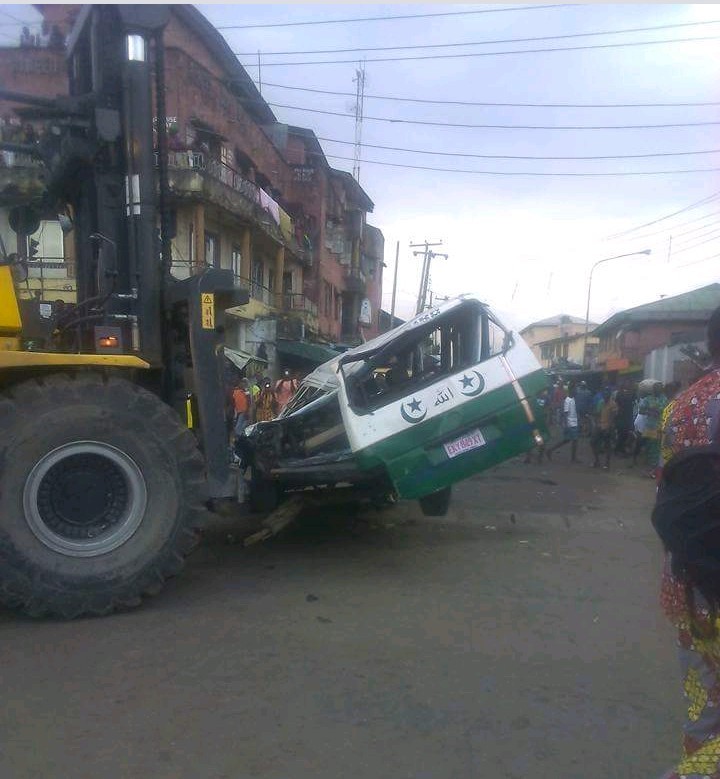 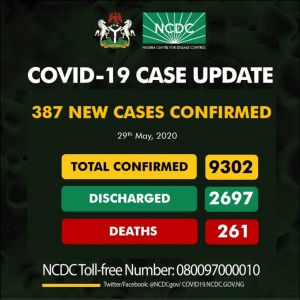 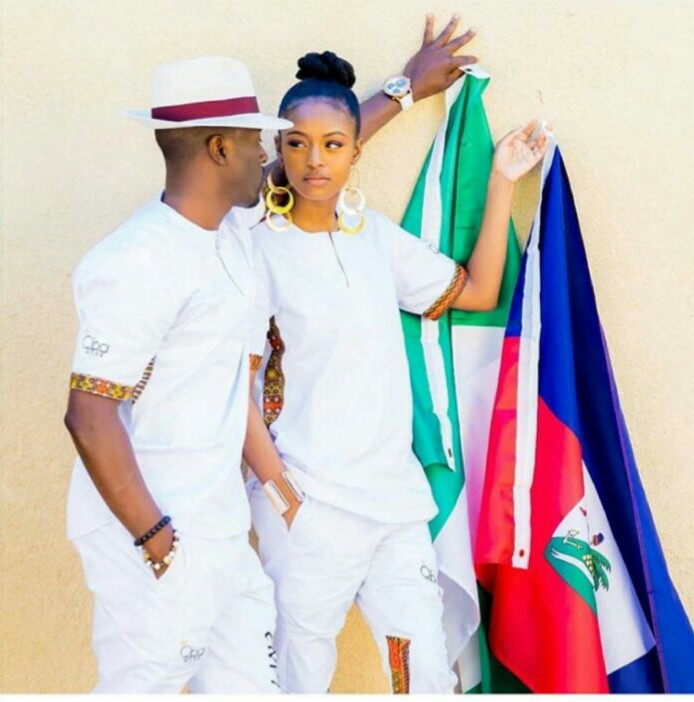 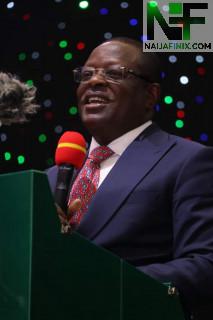 Yuletide: Umahi Salutes Christians, Urges Ebonyians To Be Prayerful
Urgent Reminder: You Have Less Than 48 Hours To Pick Up Your PVC 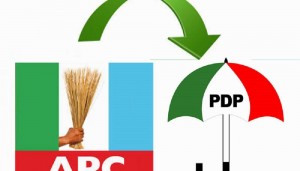