In what is being described as a major move ahead of the 2023 presidential election, the leadership of the All Progressives Congress has begun talks with four Peoples Democratic Party governors with the aim of getting them to defect to the ruling party, The PUNCH has learnt.

It was gathered in Abuja, on Monday, that a former Minister of Aviation, Chief Femi Fani-Kayode, had met with the Caretaker Chairman of the APC, Mai Mala Buni; and Governor Yahaya Bello of Kogi State.

A high ranking member of the APC informed The PUNCH that while it was true that the party leadership has reached out to Fani-Kayode, the former minister had not yet made any commitment.

The source, however, described the meeting as fruitful and that “things are looking bright.”

He said, “Fani-Kayode met with Yahaya Bello and Buni on Sunday for two hours. It is all about politics of 2023 and the recent registration drive of the APC.

“Fani-Kayode has not made any commitment yet but discussions are still ongoing.”

When asked to reveal the identities of the four PDP governors planning to defect, the source said it would be unwise to do so at this point.

He explained that the governors were still waiting for certain conditions to be met before making their move.

The source further explained that, “The four governors want assurances that the APC structure in their respective states would be handed over to them once they defect as has been the tradition. That is what is being discussed.

“Some people will also leave APC soon from the look of things. You will keep seeing such realignment ahead of 2023,” he said.

The PUNCH gathered that the four PDP governors in question are unhappy with what they described as the alleged personalisation of the party by the Rivers State Governor, Nyesom Wike and his Sokoto State counterpart, Aminu Tambuwal, because of their 2023 ambitions.

Fani-Kayode could not be reached for comment on Monday.

Fani-Kayode had earlier met with Governor Bello in his Wuse Zone 6 residence in Abuja before he led the former Minister to the party chairman’s Guest House. 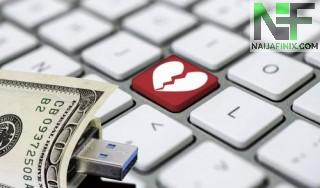 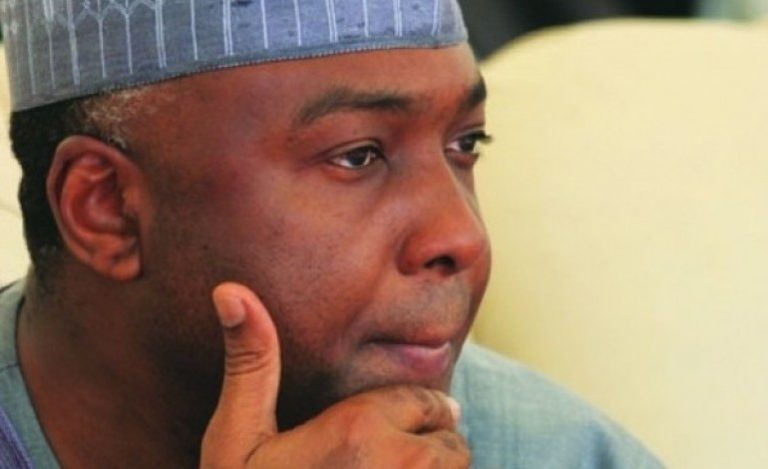 “We Are Already Collecting Signatures For Saraki’s Impeachment” – Farouk Aliyu
Oba Of Benin Arrives Abuja Ahead Of Prince Charles Visit To Nigeria. Photos/Video 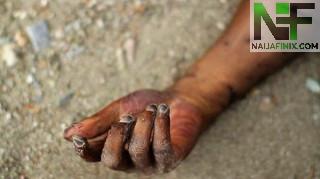 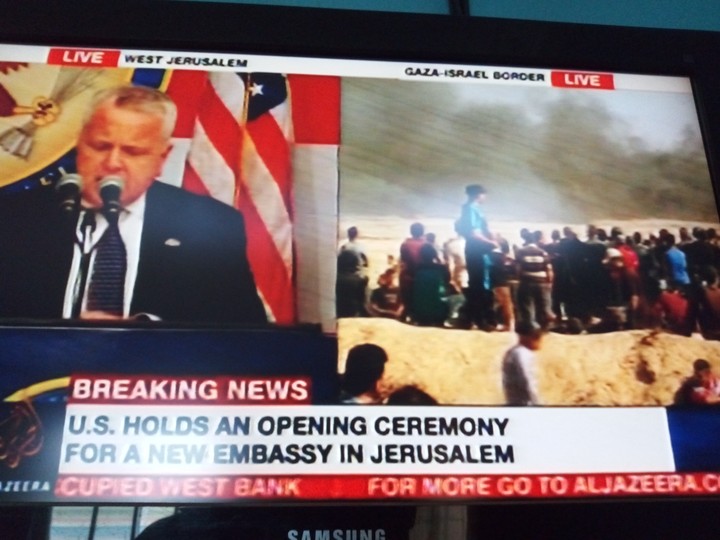