A 23-year-old hairstylist, Gift Paul has been remanded in prison custody after beating the hell out of her husband in Abuja.

The order was given by a Grade I Area Court in Kubwa, Abuja, on Tuesday.

The judge, Muhammad Adamu, adjourned the case until Feb.5 for hearing.

Adamu, however, stated that the defendant’s bail could still be considered before the next adjourned date if the defence counsel makes a formal bail application

Earlier, the prosecution counsel, John Okpa told the court that Paul’s ex-husband, Mr Destiny Adams who resides in Kubwa, reported the matter at the Divisional Police Headquarters, Byazhin on Jan. 7.

Okpa alleged that Paul and her brother, Isaiah, invaded Adams’ house with cutlasses and injured him on his head and body.

He said the offence contravened the provisions of sections 246, 348 and 265 of the Penal Code.

Meanwhile, Paul pleaded not guilty to the charge.

She said that her encounter with Adams did not involve any other person.

The defence counsel, Taiye Okoya, made an oral bail application on behalf of Paul, saying that his client should be presumed innocent until proven guilty of the charge 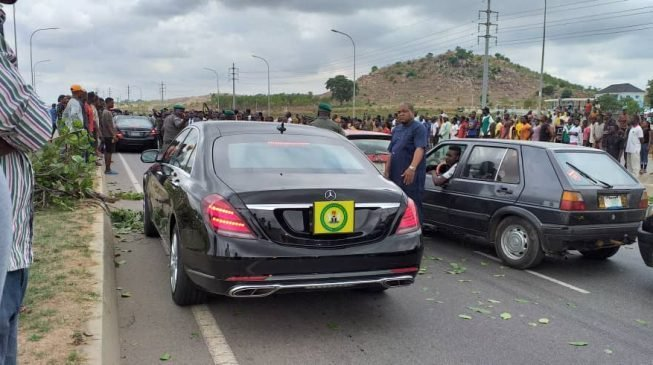 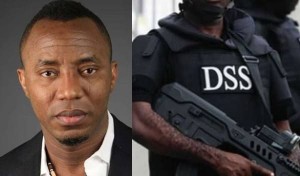 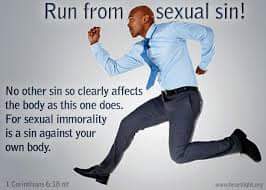 Today’s Gist:- Would You Prefer Free Sex Or Paid Sex_Commend 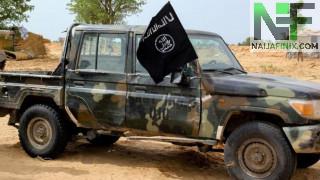 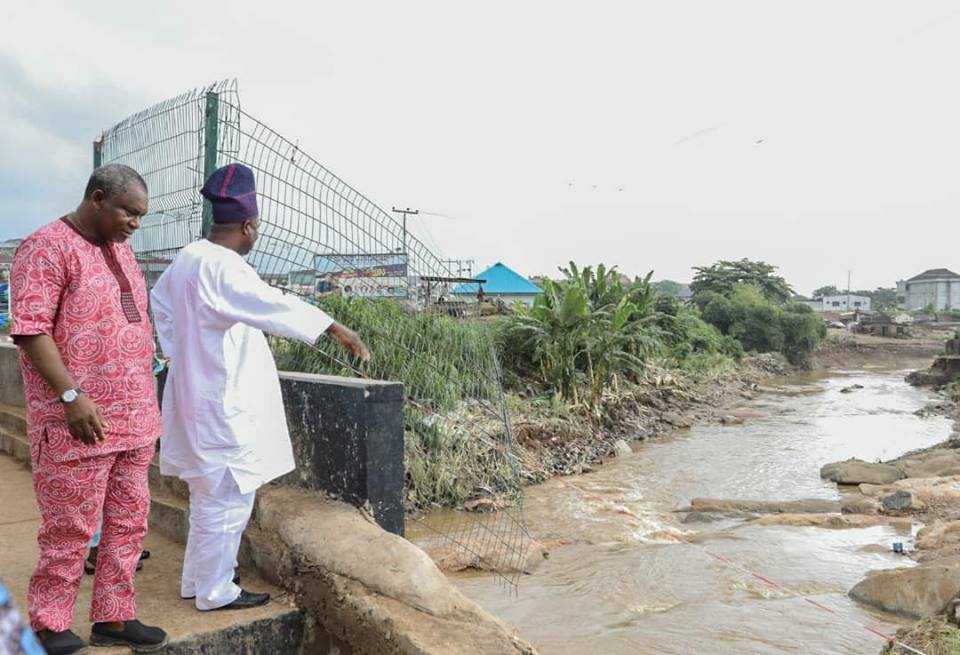 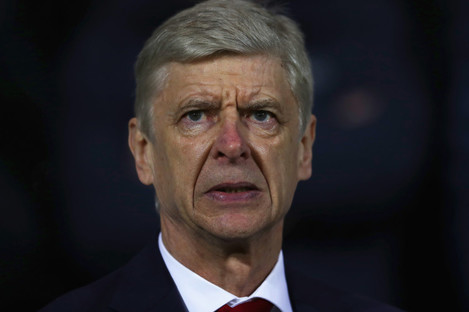 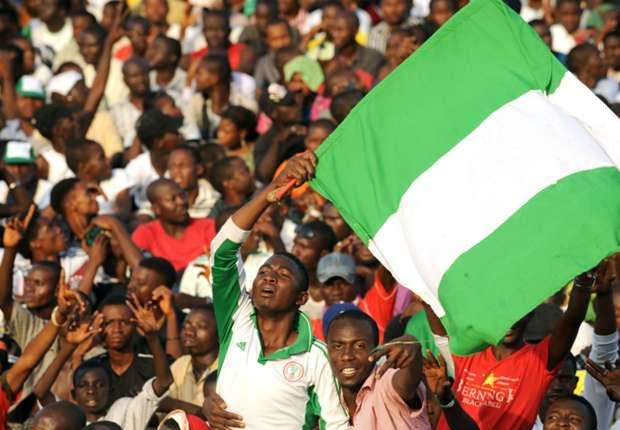 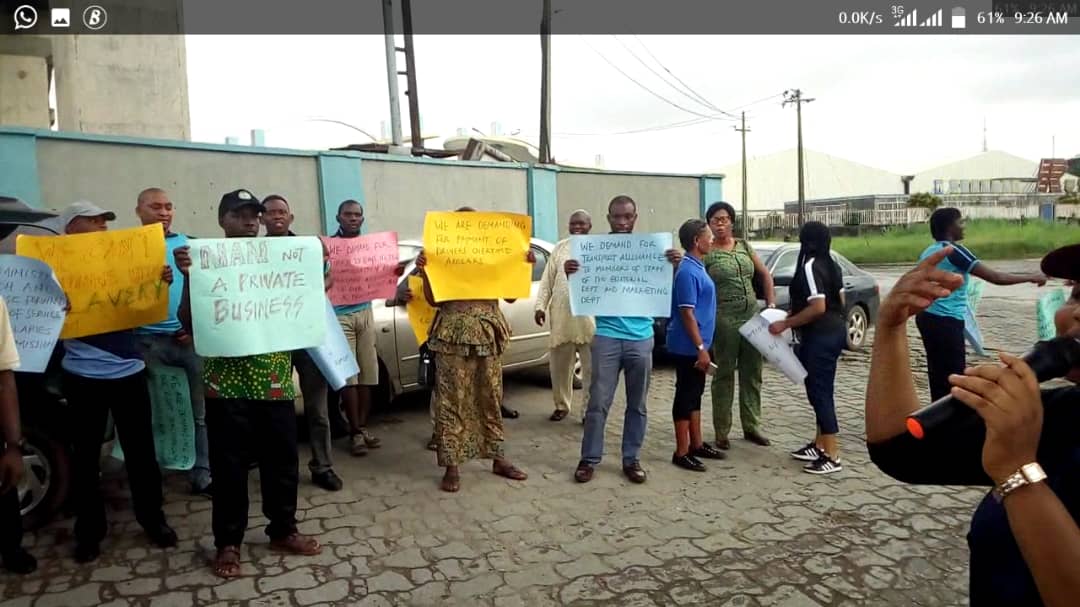 Staff Of News Agency Of Nigeria Protest Over Non-Payments (Photos) 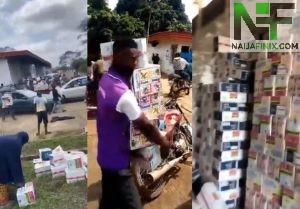 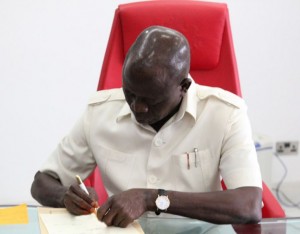