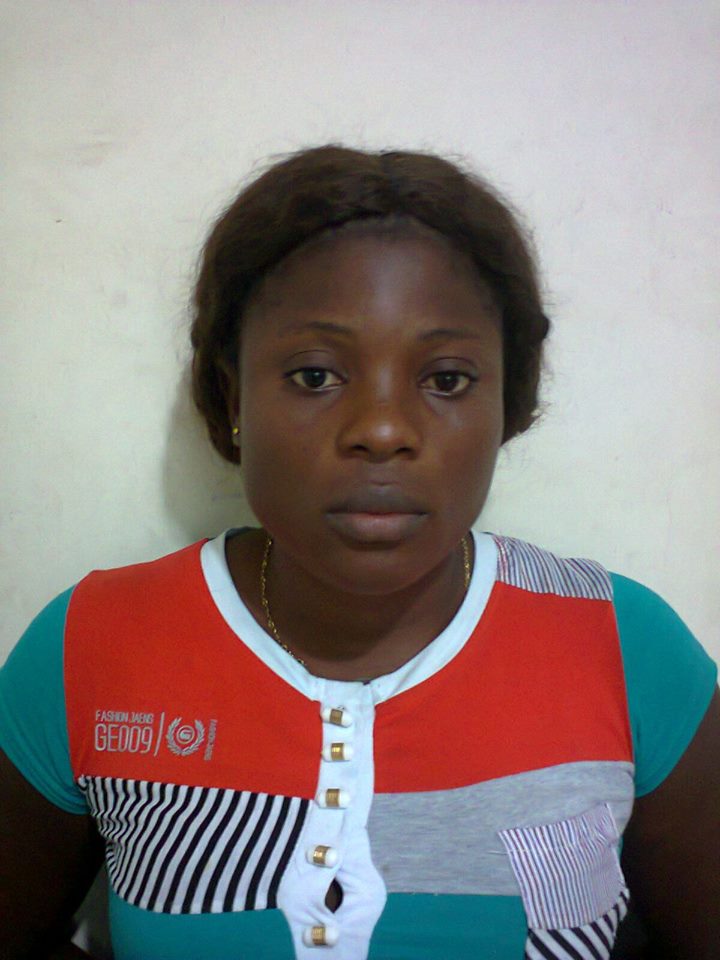 A Federal High Court sitting in Lagos has sentenced one Miracle Ita to two years imprisonment for trafficking a 16 year old girl from Oron, Akwa-Ibom to Lagos for prostitution. She is to also pay a fine of N250, 000.

Miracle Ita, 27 year old and a mother of 2 who is a professional prostitute was arrested by operatives of the National Agency for the Prohibition of Trafficking in Persons (NAPTIP) on July 15, 2016 at Okon Brothel, Ajah, Lagos where she was exploiting the victim.

When she was arraigned in Court on February 24, 2016, she pleaded not guilty to the one count charge of trafficking in persons preferred against her. Upon that plea, trial on the case with Charge number, FHC/L/57C/2016 commenced on May 12, 2016. Subsequently, the parties adopted their final written addresses on December 11, 2017.

Delivering judgement on Tuesday, Honourable Justice Obiozor found her guilty and subsequently sentenced her to 2 years imprisonment with additional fine of N250,000 (Two Hundred and Fifty Thousand Naira only).

In her reaction to the verdict, the Director-General of NAPTIP, Dame Julie Okah-Donli expressed appreciation to the trial Judge and the judiciary for rising up to the occasion in the fight against human trafficking.

She said that NAPTIP with the cooperation of the judiciary and other sister Law Enforcement Agencies will leave no stones unturned in ridding the country of human trafficking.