While some of the incidents could be down to bad luck, still, complacency and lack of focus could also be reasons – Two sides to a coin

You are suppose to be at your very best whenever you pull on that green Nigerian Jersey, and probably these players forgot that pledge.

So we present the 3 Footballers That Committed Crime Against Nigerian Football: 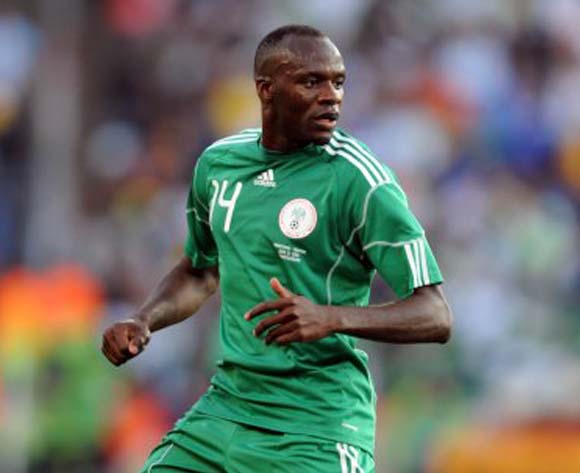 Kaita introduced himself to the world while playing all seven matches for the Nigeria U-20 team at the 2005 FIFA U-20 World Cup in the Netherlands.

However, his glazing career dwindled after he committed a serious CRIME in the tournament.

While Super Eagles were in a deserved and comfortable lead, Kaita got a very daft red card for kicking Greece star Vasilis Torosidis, making him the first Nigerian player to be sent off in a World Cup match.

Even worse, Greece went on to win the match 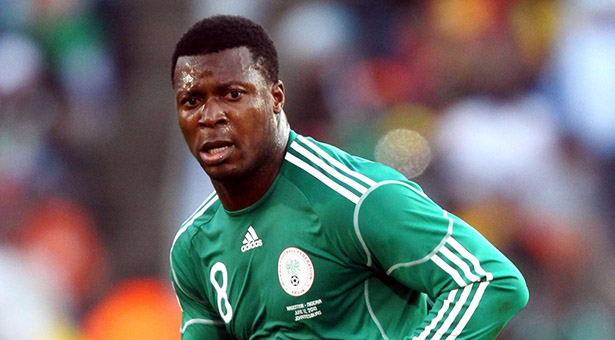 Nicknamed ‘The Yak’, Yakubu was a prolific striker who represented Super Eagles in both local and international competitions before he retired.

He scored his first international goal against Namibia on 16 June 2001.

Yakubu was a goal poacher but tend to favor club activities over country.

An example was his decision to snub the Nigeria squad ahead of the 2006 Africa Nations Cup to concentrate on his club Middlesbrough.

And surely that wasn’t his only CRIME.

At the 2010 World Cup, and In a match we had to win, Yakubu missed an open goal from three metres against South Korea in the last Group game. 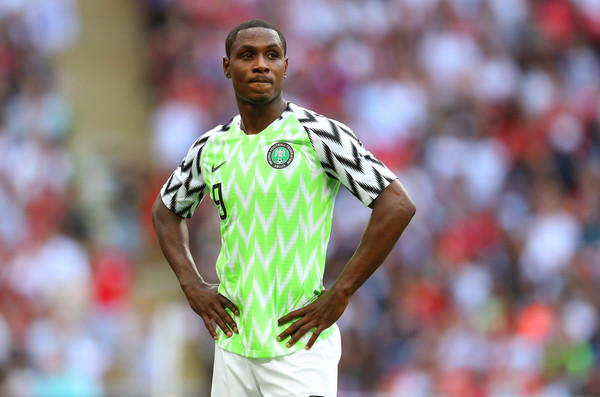 After a tasty maiden career in Premier League side Watford that suddenly became sour, Ighalo was sold to Chinese club Changchun Yatai.

Maybe that was the writings on the wall. Maybe his standards had fallen due to factors we will never know. However, what we do know is Watford became fed up and pushed him to a less competitive league.

Ighalo was lucky to be in the Super Eagles squad for the 2018 World Cup In Russia after a below par display in the qualifiers.

In Super Eagles final match in the group stages against Argentina, the game was tied at 1-1in the 2nd half.

Sadly, one of our own committed a CRIME Against us.

Ighalo, from 7 yards, missed a glorious opportunity (among others) that would have cemented Super Eagles place at the next round of the competition.

Argentina eventually scored late on and Nigeria were eliminated