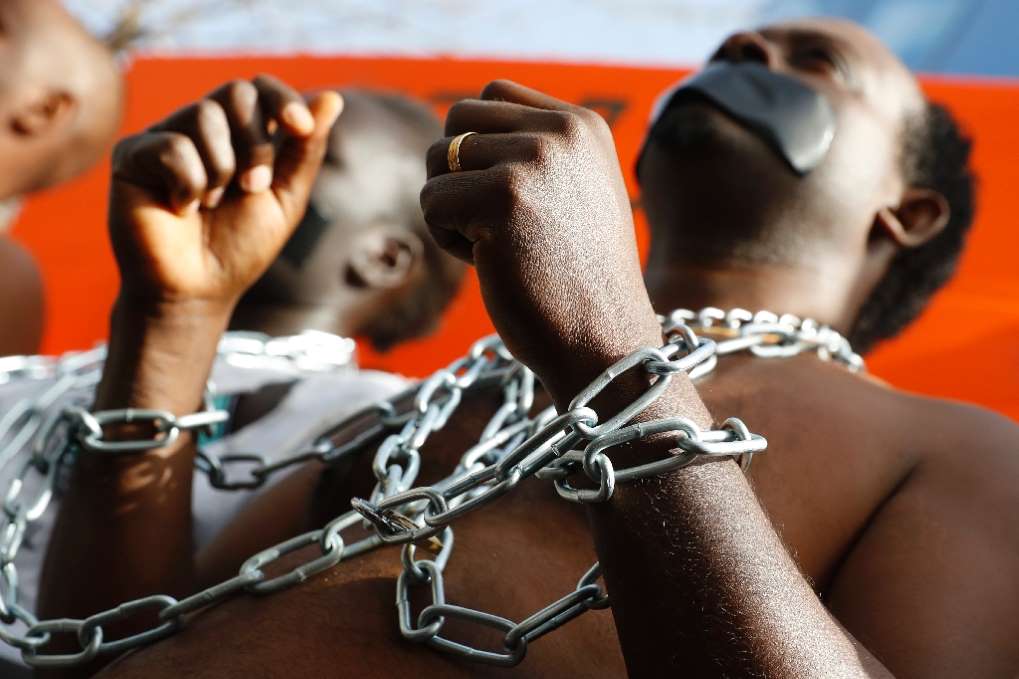 Israel began warning thousands of African migrants Sunday that they must leave by the end of March, officials said, under a plan that could see them jailed if they refuse.

On January 3, Prime Minister Benjamin Netanyahu announced the implementation of a plan to deport about 38,000 migrants who had entered the country illegally, mainly Eritreans and Sudanese.

The controversial plan gives them until the end of next month to leave voluntarily or face jail and eventual expulsion.

Immigration authority spokeswoman Sabine Haddad told AFP that officials began issuing migrants letters on Sunday advising them that they had 60 days in which to leave the country voluntarily.

For now, the notices are being given only to men without families, officials said.

Israeli newspaper Haaretz said “anyone recognised as a victim of slavery or human trafficking, and those who had requested asylum by the end of 2017 but haven’t gotten a response” would also be exempt for now.

The authority is offering those who agree to leave a grant of $3,500, a flight ticket and help with obtaining travel documents.

Should they not leave by the deadline, the grant would be reduced and “enforcement measures” would be taken against them and anyone employing them, the authority says.

Israel refers to the tens of thousands of African migrants who entered the country illegally from neighbouring Egypt as “infiltrators”.

Israeli officials tacitly recognise that it is too dangerous to return Sudanese and Eritreans to their troubled homelands, but local media say the notices do not specify where departing migrants would be sent.

Aid workers and media have named Uganda and Rwanda, although both countries deny being a destination for migrants being expelled involuntarily.

Public opposition to the plan has been slow to build, but some Israeli airline pilots have reportedly said they will not fly forced deportees.

Academics have published a petition and Israeli Holocaust survivors wrote an open letter to Netanyahu last month pleading with him to reconsider.

The UN refugee agency has called on Israel to scrap the plan, calling it incoherent and unsafe.