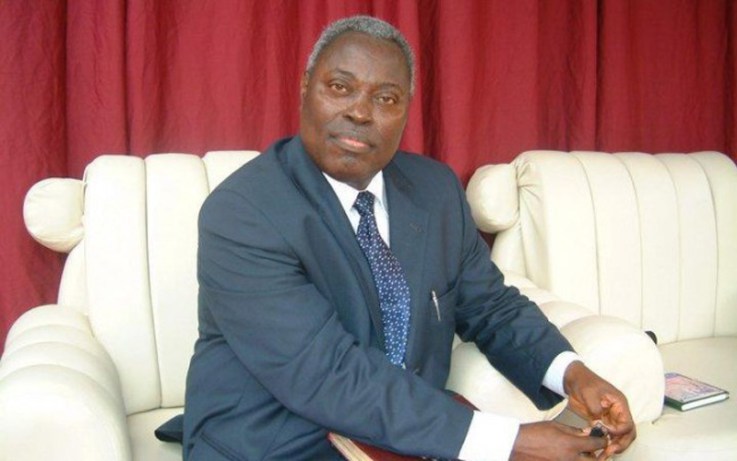 Thank God the man of God is still standing for holiness and righteousness. But here are some old beliefs of WF kumuyi in which he latter sent into oblivion.

1) TELEVISION- In the early days of Deeper life church. Television and anything that relates to it was seen as a taboo. The gadget was tagged “the box of the devil” and members of the church were strictly warned against Tv, video cameras in wedding and so on.Repairing of TV was also abomination. But today, the church itself, I.e Deeper life Bible Church now have over Ten thousands television in their various church for live transmissions. Video cameras are also now been used during events by members of the church

2) BE HAPPY WHEN YOU ARE SICK: In one of the old messages of pastor kumuyi. He made mention that saints and Christians should be happy when they are sick because it should be a thing of joy when it is time to cross over to the other side of eternity I.e heaven. But today, Pastor kumuyi now pray against death of members of the church and even organizes monthly programs and crusades against every form of sickness and disorders. He equally encourages his pastors to have some time to rest to prevent deaths and illness from overstress.

3) WEARING OF SUITS: Although he was not against wearing of suit. But he said he preferred wearing his Shirt and trousers.That was majorly his mode of dressing until the early 2000′ when Pastor kumuyi suddenly changed to suit and Tie which has hence became his permanent mode of dressing.

4) BUILDING OF SCHOOLS BY THE CHURCH: It was believed that the church never intended to build any university or schools in the past so that Members can spread and shine as salts in the world rather than been confined in a given location. But today the church now has many secondary schools (Deeper life high schools) and a university (anchor university)

5) USE OF HANDKERCHIEF IN HEALING: In the late 80’s or early 90’s handkerchief was said to have been used by the man of God during miracle services, but this was latter abolished.