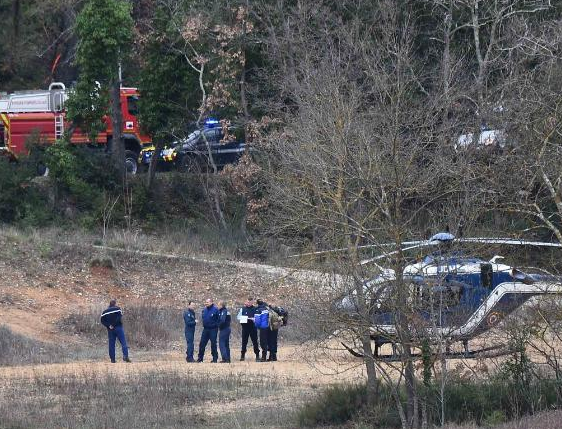 Five people have died after two French army helicopters collided in the south of the country today. The crash happened between the towns of Cabasse and Carcès, northwest of the coastal resort of Saint-Tropez.

“The helicopters collided. There were three army personnel in one and two in the other. All are dead,” police said, according to Agence France-Presse.

Florence Parly, minister for France’s armed forces, described the incident as “tragic” in a tweet adding that she will visit the military facility where the helicopters were based later in the day. “I pay tribute to the soldiers killed and I want to tell their families and brothers in arms my solidarity and my full support,” Parly tweeted.