Croatia has been hit by a 6.3 magnitude earthquake, according to the United States Geological Survey (USGS).

The Balkan Country had its Capital, Zagreb hit with a 5.3-magnitude quake in March, the largest to affect the city in 140 years.

A strong earthquake has hit central Croatia, killing one child and injuring scores more as well as causing major damage to homes and other buildings in a town southeast of the capital.

‘My town has been completely destroyed. We have dead children,’ Petrinja Mayor Darinko Dumbovic said in a statement broadcast by HRT TV. ‘This is like Hiroshima – half of the city no longer exists.’

‘The city has been demolished, the city is no longer livable,’ he said. ‘We need help.’

Croatian Prime Minister Andrej Plenkovic and other government ministers arrived in Petrinja after the earthquake.

‘They are searching through the rubble to see if there is anyone else there,’ Plenkovic said. ‘The biggest part of central Petrinja is in a red zone, which means that most of the buildings are not usable.’

Regional TV channel N1 reported live Tuesday from Petrinja that a collapsed building had fallen on a car. The footage showed firefighters trying to remove the debris to reach the car, which was buried underneath. A man and a small boy eventually were rescued from the car and carried into an ambulance.

Fallen bricks and dust littered the streets, and many houses were completely destroyed. The Croatian military was deployed in Petrinja to help with the rescue operation.

Croatian seismologist Kresimir Kuk described the earthquake as ‘extremely strong,’ far stronger than another one that hit Zagreb and nearby areas in the spring. He warned people to keep out of potentially shaky, old buildings and to move to the newer areas of the city because of the aftershocks. 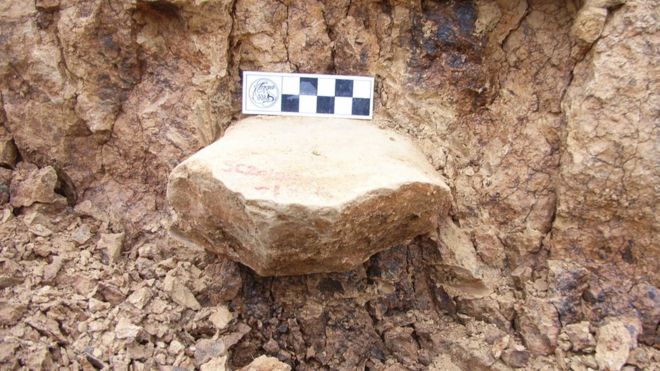 Earliest Evidence of humans outside Africa 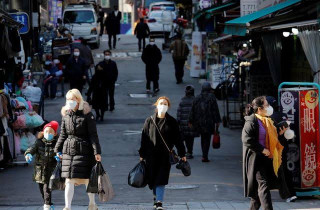 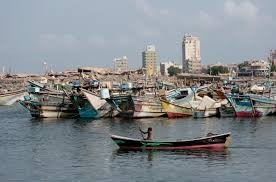 Saudi-Led Coalition Foils Attack By Yemen’s Houthis In The South Of The Red Sea: Al-Arabiya TV
Woman Allegedly Murdered Man Before Hacking Off His Manhood. Photos 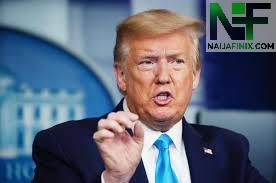 “Don’t Talk To Me That Way. I’m the President of US” – Trump Fires At Reporter Asking Him to Explain Election Fraud Allegations (Video) 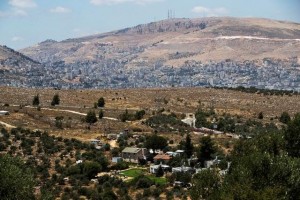 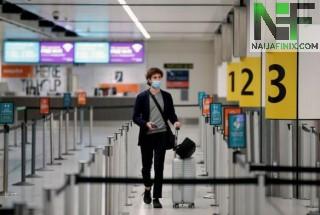