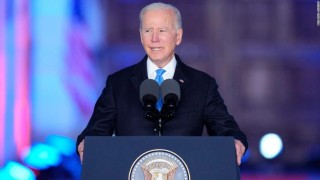 Andriy Sadovyi said that Lviv was hit following reports about explosions. Lviv Oblast Governor Maksym Kozytskyi said that 3 loud explosions were heard near Lviv, from the east. Sadovyi warned that more strikes may be coming.