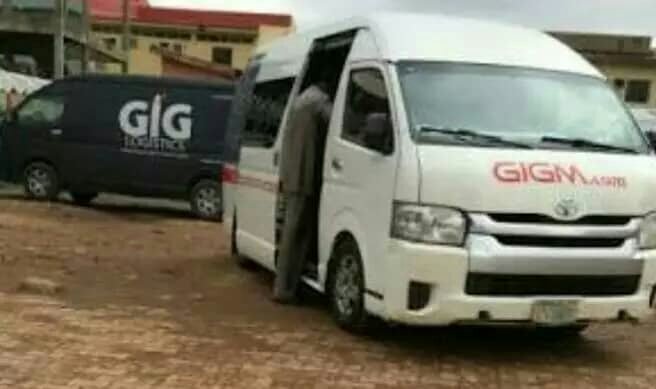 The passengers, said to include women and students, were kidnapped on Thursday
.At least seven passengers have been kidnapped by unknown assailants on their way to Lagos from Enugu on Thursday.
The passengers were travelling on a vehicle belonging to God Is Good Motors when they were taken along Ore.
Reports say the kidnappers have started to demand that a ransom be paid before the victims’ release.
God Is Good Motors in reaction to the development said appropriate authorities have been notified and investigation was ongoing.
“Please be assured that the police is currently handling this as it is a security issue that not only involved a GIGM bus but also involved other road users,” it said.
“As a result of the sensitivity of this incident, please know that GIGM cannot give an isolated statement or negotiate with Kidnappers as it is fully under the control of the police force.”
A friend of one of the victims, Stephanie, said her family is in a state of confusion.
“They don’t know the best way to communicate with these people, a ‘police officer’ picked her phone yesterday and said they were searching for them in the bush but since when and for how long,” she said.
Efforts to get the police to speak on the matter have so far not been successful.