7 Side Effects Of Having Sex You Have Probably Experienced

Having sex and experiencing orgasms are seen as some of the most pleasurable and satisfying things any human or animal can experience.

Orgasms are basically the peak physical reaction to sexual stimulation, which can including flushing, pelvic sensations, heavy breathing and increased heart rate and blood pressure; just as psychological effects can include feelings of happiness, love, and relaxation.

New research however shows that sex can have negative side effects, triggered by orgasms. A condition known as orgasmolepsy – a sudden feeling of weakness can be a side effect of sex and symptoms such as a complete loss of muscle control can last up to 30 minutes.

Here are 7 side effects of having sex, you have probably experienced but never given much thought to.

Crying Afterwards
If you’ve ever been with someone who cried afterward sex, they most likely have postcoital dysphoria. This is a collection of after-sex effects including depression, anxiety, tearfulness, agitation and melancholic feeling.

Sufferers may experience these symptoms up to an hour after sex and is said to occur often in stable relationships.

A study conducted in 2011 and published in the international Journal of Sexual Health found out that about 1 in 3 female university students reported experiencing at least one symptom of the condition.

While it can be surprising to see a partner get emotional after sex, it could be due to a biological reflex to hormonal surge and neurological sensations in her body or it could simply mean she feels lonely after the intimacy of sex is gone.

Sensation In The Feet
A feeling of undesired orgasmic sensations that is particularly noted to originate from the left foot and similar to the feeling of orgasm during sex has been linked to partial regeneration of damaged nerve fibers in the foot of certain people.

As a matter of fact, sufferers say they experience the same sensations in their foot as they do during vaginal or clitoral orgasm.

Sick Feeling Afterwards
Having symptoms similar to flu after having sex is a post-orgasm illness syndrome, which may also include intense warmth and severe fatigue.

This is caused by a mislabeling of the proteins that make up your semen which your body identifies as foreign invaders which triggers an immune response that makes you feel sick.

This condition is difficult to diagnose and it’s best to see your doctor to help determine your allergy.

Post-orgasmic Hallucinations
A study conducted in Turkey found that as much as 50 women who claimed to have an “expanded sexual response,” between 76 to 100 percent noted experiencing heightened sensations after having an orgasm.

Furthermore, 24 percent of the respondents also noted having a feeling of them leaving their bodies, just as 21 percent said they felt déjà vu.

General Body Weakness
Orgasmolepsy, or a feeling of weakness after experiencing an orgasm was first reported in 1928 and it occurs with other sleep disorders.

The Symptoms of this condition includes loss of muscle control which can last for up to 30 seconds. It is believed that the amygdala response and a deficiency of hypocretin, coupled with the sleep disorder narcolepsy may be responsible.

Headache
Orgasms can cause severe bilateral headaches which is triggered by the excitement of sex and can be explosive.

The orgasm headaches can last for anything from several minutes to three hours and can be remedied by using anti migraine medications.

Pain
Orgasms can cause pain and it may have nothing to do with an infection or anatomical pain. While it is more common among women, may can also experience this pain. Men with chronic prostate disease have also been known to experience pain with orgasm.

POSTS YOU MAY ALSO LIKE
BREAKING News: FG Orders NHIS Boss To Proceed On Administrative Leave, Sets Up Probe Panel 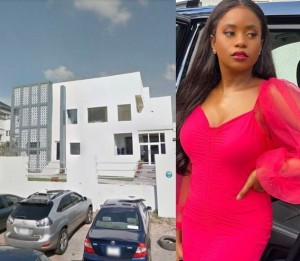 Osinbajo’s Daughter, Kiki Reacts To Claims That She Invested N800m In The Property Where She Runs Her Business 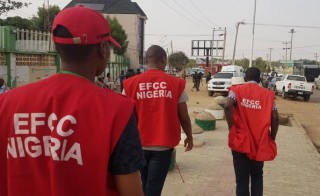 EFCC Arrests Yahoo Boy And His Pastor, Gbenga Adesoju For N12.7m Fraud In Osun
NANS Reacts To Allegation By ASUU That It Received N150m From Buhari
Crisis Rocks PDP Over Automatic Tickets For National Assembly Members 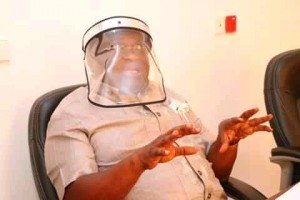 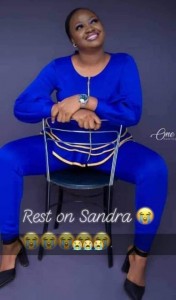 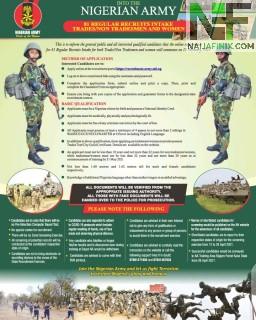 2021 Recruitment Into The Nigerian Army For 81 Regular Recruit Intake 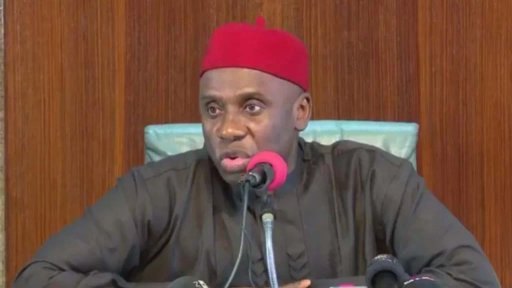 Amaechi Speaks On Senator Akpabio’s Defection From PDP To APC