The fashion world of women is filled with both sexy and Unsexy Things ranging from chokers, shorts, nude bras to an array of things we don’t understand or find appealing. A lot of fashion phrases have become relatively common and men have no choice than to learn about them.

The fact however is that women wear some of these fashion items because they are trendy, comfortable, help them express themselves and most importantly, help to attract men. Not to worry if you’re baffled as you’re not the only one in such shoes. Here are a number of such Unsexy fashion items. 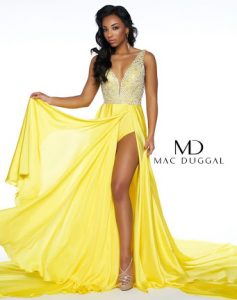 picture credit: Mac duggal
The sheer skirts with panties under are increasingly gaining popularity, especially with the rise of leisure lingerie which are totally unsupportive but are mostly lacey and sporty boob companions which some women love to wear.

With the rise of lingerie among fashion-conscious women, more and more women are getting comfortable with flaunting undergarments that a lot of us would rather not see. 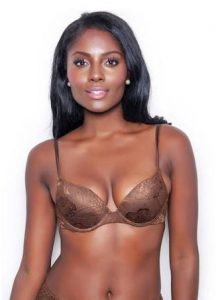 While a lot of women think that nude bras can comfortably slip under any colour of clothes just as other colours would. The fact however is even a white bra would show through a white T-shirt and we will most likely notice. 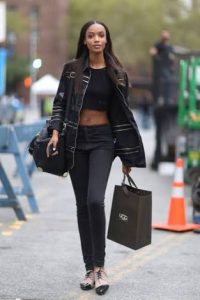 Wearing this outfit tends to make us feel you’re hiding your curves. Even though we understand that you’re probably wearing it because you didn’t shave your legs, it’s windy or because you’re on your period. We would rather you wear something more sexy and enterprising. 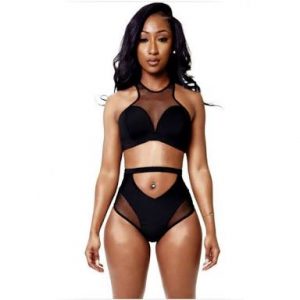 As men, when we see a woman wearing High-Waisted Bikini Bottoms, what comes to our minds is whether you’re wearing a diaper at the beach or not. While this piece of clothing is trending at the moment, they appear to serve as an alternative to string conservative one-piece bikinis.

This outfit also cinch at the skinniest part of the waistline, making us think how much you bloated you are. 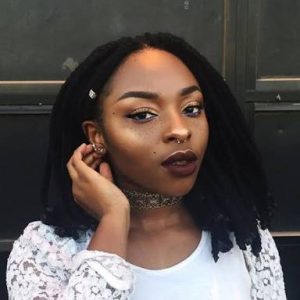 While a lot of us think of chokers as bracelets, we still see it as pretty uncomfortable to look at and wondering if our women can breath and swallow comfortably. Chokers have actually made their way back from the punk and hip-hop-inspired 90s to the trendy and more fashionable present. Chokers and other items that fall in the same category may be nostalgic for women but we pretty much find them less than sexy. 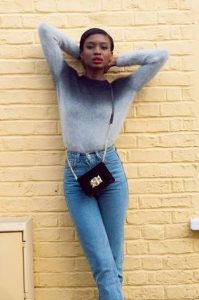 The Mummy Jeans are those high rise denim throwbacks that have very little do with mums. A lot o women born in the 90s and millennials generally wear them because they provide magical booty-rounding powers. The jeans tend to hug the hips much more than the low rise jeans, even though they can look sexy on some, they look pretty Unsexy on most. 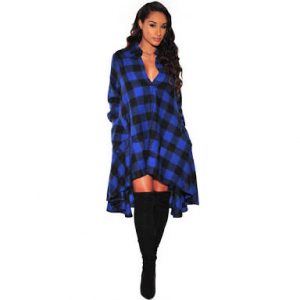 Putting on a fabric that feels like sack may give you a feeling of nudity which maybe offensive to some of us.