Eighty-three newly appointed Nigerian ambassadors are stranded in the country more than five months after their appointments were confirmed by the Senate.

There are no indications yet as to when they will be posted out, according to investigation conducted by The Nation.

The ambassadors-designate include career and non-career officers.

They have not even been inducted by the Ministry of Foreign Affairs, an action that normally precedes their posting by the Presidency.

Officials of the Foreign Affairs Ministry said only President Muhammadu Buhari can determine the fate of the ambassadors-designate.

While the red chamber confirmed the career ambassadors on June 12, 2020, it cleared their non-career colleagues on July 22.

But it has been a “waiting game” for the new Ambassadors who have not received any communication from the Presidency or the Ministry of Foreign Affairs.

Investigation revealed divergent reasons on why most of the ambassadors-designate, especially non-career envoys, were stranded.

A source said Nigeria was awaiting “Agreemo” from the countries most of the ambassadors-designate are to be posted to.

Agreemo is “a memorandum from one nation to another agreeing to the appointment of an ambassador or envoy.”

A diplomat said: “It is like a concurrence with the choice of ambassador-designate by a host country. Ideally, it should not take as long as five months, given our international goodwill.

“If the delay is about Agreemo, I hope we are not sliding towards a pariah status. More than 41 countries cannot be dragging on such a diplomatic response.

“The speed with which Agreemo is treated determines the mutual respect between Nigeria and those countries.”

Responding to a question, the diplomat said: “There can be sabotage on the part of career diplomats in our various embassies who might not submit Agreemo on time to host countries.

“These diplomats prefer to call the shots in our embassies without ambassadors. So, they can sabotage early return of Agreemo.

“This delay is not good for our image. There are sensitive bilateral and multilateral issues that civil servants at our embassies cannot handle.”

Read Also: Senate okays Seriki, Adesina, Djebah, 38 others as ambassadors-designate
Findings also revealed that the delay might have been caused by both poor bureaucracy and funding in view of the COVID-19 pandemic which has led to “abysmally low revenue” from oil.

A highly-placed source said: “It is really embarrassing. Some of us have been trying to find out what is wrong. Those who should know are really in the dark.

“I am aware that there is too much lobbying for “juicy postings” by some of these new ambassadors. Too much of politics is interplaying, especially on the part of non-career ambassadors.

“I think at a point in the Ministry of Foreign Affairs, the Coordinating Minister Mr. Geoffrey Onyeama and a former Permanent Secretary were at loggerheads and official transactions were at a standstill.

“They had a lot of irreconcilable challenges and the frosty situation was allowed to drag for a while.

“It was recently that the Permanent Secretary was redeployed and sanity is returning to the system there.

“It is a peculiar ministry where lobbying is more pronounced than the actual service. Cronyism is prevalent in our foreign service. Unfortunately, it has not been addressed.

“I will not be surprised if some of the career ambassadors have been secretly posted out by the ministry.

“Some officials I spoke with claimed that the Ministry of Foreign Affairs is also cash strapped. Most of our embassies have challenges with funds. Some of the embassies are even indebted for some services. You cannot deploy ambassadors without funds.

“I think with assent to the budget by the President, there should be an improvement. The COVID-19 pandemic affected returns from oil with consequences on all sectors.”

It was learnt that the affected ambassadors have been mounting pressure on officials of the Ministry of Foreign Affairs.

A source in the Ministry of Foreign Affairs said: “Actually, most of these ambassadors-designate have been anxious. They have been calling the ministry and the Presidency to find out what is happening, without any success.

“Some of the career ambassadors are more worried as time is going, especially those that are left with few years in service. Most of them are getting agitated as the days are passing without them knowing their fate.

“The matter is becoming worse as they have not also been issued letters of posting or made to undergo the usual induction.

“The political or non-career ambassadors are not also at ease, as they fear that that the fate that befell members of the board of the Niger Delta Development Commission, which was dissolved before it took off, could also befall them.

“Some of the non-career ambassadors have political aspirations in 2023 and they believe they may lose out in their states. They would have hardly settled down in their host countries by the time politics will begin.

“They are in a dilemma as to whether it is worthwhile or not.”

When contacted, the spokesman for the Ministry of Foreign Affairs, Mr. Ferdinand Nwonye, said the “posting of ambassadors-designate is at the discretion of the President of the country.”

Nwonye said: ”The Ambassadors are the representatives of the President in the countries they are posted to. So their posting is at the discretion of the President who decides when and where to post them.”

He said “the ministry only takes instruction on such issues but the buck lies with the Presidency.” 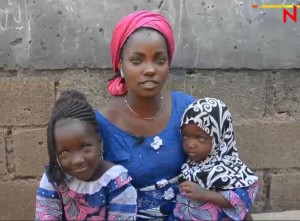 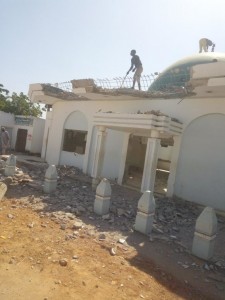 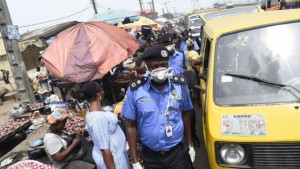 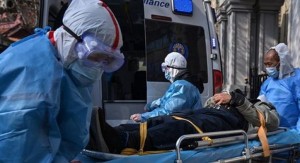 Controversies Over The Identity Of Benue Index Coronavirus Case

How Zulum Was Trapped In ‘Catch-22 Situation’ Over Praise For Buhari
NASS Slashes Funds From MDA’s To Fund 2019 Elections
Domestication Of The FOI Law In Lagos: Will The Next Governor Of Lagos State Do The Needful? 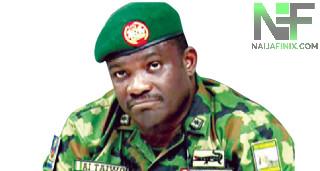 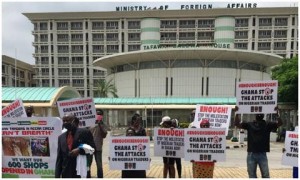 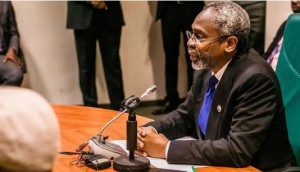