A Case for a Part-Time Legislature in Nigeria, An Austere Necessity:- By Pelumi Olajengbesi Esq.

A Case for a Part-Time Legislature in Nigeria: An Austere Necessity:- By Pelumi Olajengbesi Esq. 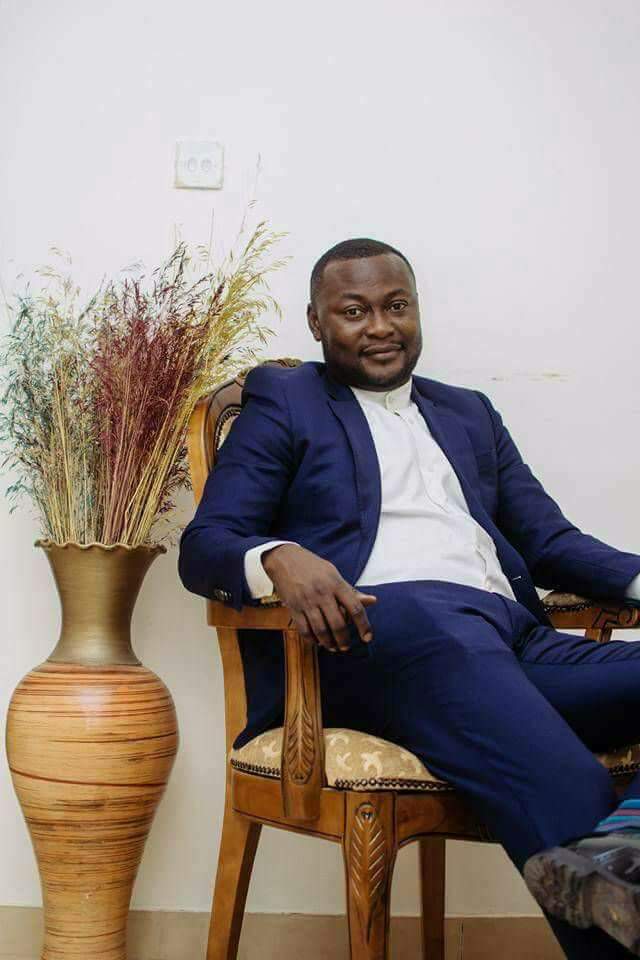 More often than not, when the discourse of Nigerian legislators and their role in nation building dominates national discourse, it is usually the case that unflattering commentaries and public angst are incrementally directed at them.

Our legislators are infamous for many reasons. Very few Senators or members of the House of Representative ever get celebrated for their law making prowess or compassion for their hapless constituents who wallow in poverty from one end of the country to the other. Rather, and as a popular jibe goes, the legislators have managed to kidnap the economy as rather than busy themselves with making humane laws to better the lives of the people, they are busy making money for themselves- at grave public expense.

In the guise of oversight functions, some legislators also apply their resourcefulness in finding ways to appropriate executive functions. Now, in addition, legislators especially those at the federal level nationally renowned for their pugilistic skills are stretching the meaning of appropriation. Many of them were operating humble budgets before they assumed office. Now, all have turned into instant millionaires by virtue of the jumbo pay packages and outrageous emoluments which they progressively legislate for themselves. That is, aside from other visible and invisible largesse that accrues to their office.

Despite the hue and cry raised by members of the public over the disproportional part of national resources consumed solely by the legislative arm of government, nothing has been done to check them and the actual emolument of legislators in Nigeria

remains obscure. No one seems to know how much these royally clad chamber men earn, and this gap in knowledge further fuels the popular suspicion that it is indeed more than a struggling nation has to bear.

The salaries proposed by the Revenue Mobilization, Appropriation and Fiscal Commission (RMAFC) for the national assembly members in 2001 excluding

Today, these emoluments have ballooned to ludicrous levels. Informed estimates put the cost to the nation of maintaining each senator at over 250m annually and about N204m to service each federal representative.

What this means by simple arithmetic is that 109 senators gulp over N27b per annum while 360 members of the House of Reps wallop over N73b per annum bringing the total to over N100b for just 469 elected public officials. And that is at the federal level alone! Add to that the emoluments, “constituency allowances” and other visible and invisible benefits paid to state legislators in each of the 36 states as well as the 7888 councillors who make bye – laws in 774 LGAs. The annual cost of sustaining the entire army of 17,500 individuals holding political offices in the executive and legislative arms of government in Nigeria is put at a whopping N1.3 trillion representing 38 per cent of last year’s budget! 17,500 individuals in a nation of over 200 million. Let that sink in for a while.

The phenomenal transformation in their lives from the moment they assume public office in contradistinction to the indigent existence of a larger percentage of the populace is at the root of Nigeria’s social malaise and soaring criminality. Former Governors and erstwhile state bigwigs now see the national assembly as a retirement home plus benefits.

Should a developing, Third-world country such as ours where majority of the people languish in unspeakable penury spend one hundred billion naira of public funds per annum to pay for the ‘service’ of a few representatives that sit occasionally? And that is besides other visible and invisible perks of office which accrue to them as a matter of course ? Do the poor output of bills and policies recorded by the national assembly deserve such a cost?

Our Senators and representatives are renowned more for the strength of their blows than the quality of their arguments on the floor of parliament. In fact, a good number of them in a plenary session do not have an iota of knowledge as to the issue being canvassed, and while some unabashedly go to sleep right there and then, the other half engage in small talk amongst themselves bidding the time until they can return to the pleasures of their prestigious office.

If the consumptiveness was matched by equivalent productivity, it would have been easier to reconcile. How many senators and representative members can give enviable records of their stewardship?

Yet many want their mandates to be

renewed so that they can continue living a fairy – tale life ensconced in luxury and wealth while the electorate pine, whine and die.

As the United State of America’s example will show, developed countries do not have a culture of burning their candles at both ends as seems to be the culture of political remuneration in Nigeria. In the United States, representatives and senators earn $174,000 (about N26.1m) each per annum. There are 7,382 state legislators in the 50 States of the United States but their upkeep has not drilled a hole in the national kitty. Even the US President receives only $400,000 (about N60m) a year. That is a mere chicken change to an average Nigerian legislator!

Imagine this: in Nigeria, a country where the minimum wage is N18,500 per month; a country where the majority of citizens live on less than one dollar (about N360) per day and many households survive on less than N300 per day, federal law makers earn more than the US President! But while public officials in saner climes announced pay cuts to reduce the strain on the national coffers, Nigerian legislators were clamouring for a raise in their already bulging allowances. In any other country, it would be a national scandal.

What this whole argument is pointing to is that Nigeria has become ripe for part time legislators at the federal, state and local government levels. Law making does not have to be a full-time activity. Our “professional” legislators are rarely able to pass the budget on time even when the same party controls both the executive and the legislature. In many states of the US, part time legislators are the rule. This enables persons to hold real jobs and spend only a part of their time in the capital. States with part-time legislatures concentrate their work and focus on the most pressing legislative issues. Such legislators receive only sitting allowances. When remuneration is tied to attendance and performance, productivity is enhanced.

As next year’s elections draw closer, this issue must be made centre-place and a pre-condition for continued support from the electorates. In such a time of dwindling national resources and rising socio-economic hardships, austere measures must be put in place to plug leakages and manage revenues for even distribution to areas where funds are most needed.