A Suspect Traveling From Benin To Abuja, Arrested With Five Pistols (video)

A suspect traveling from Benin to Abuja, arrested with five pistols and live ammunitions in a Toyota Tacuma at Oguda Bridge, along Okene-Auchi Road, WonderTV media reports.

WonderTv media learnt that the suspect was traveling to Abuja from Benin in a Toyota Tacoma when he was intercepted by the police. The police officers found five pistols and magazines fully loaded with live ammunitions on him.

The suspect was thoroughly interrogated by the police before he started talking and opens up on his mission and who he is working for.

The suspect admitted to being a resident of Gizza in Abuja, and a Gwandara speaking person. From this it could be guessed that he is also an Abuja native. Also he claimed to have hailed from a Yakubu Aman Family.

With all what he has confessed under interrogation, it could be suggested that whatever his mission was, it had already been accomplished and he was leaving back for Abuja where he resides.

Efforts have been made by WonderTV media team to reach the community chairman in Benin and he himself is under further interrogations from the police who hope to get further useful information from him. 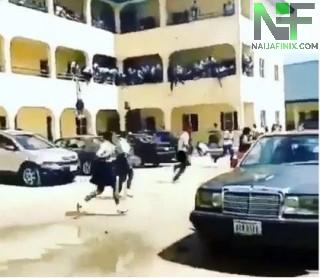 Story Of Mummy Shade, The Nigeria Fashion Designer Who Is Starting Secondary School At 38 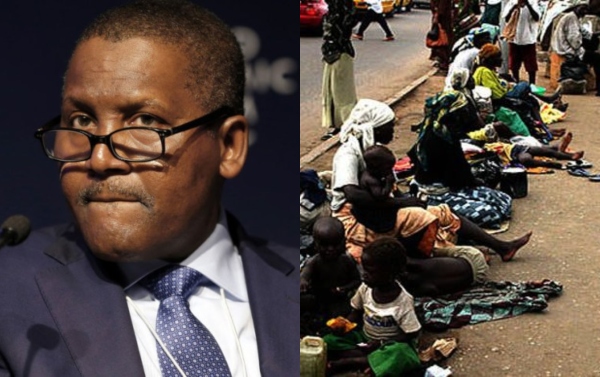 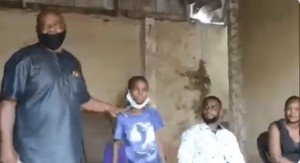 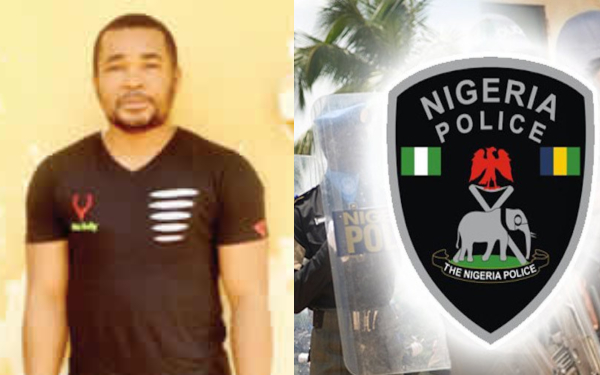 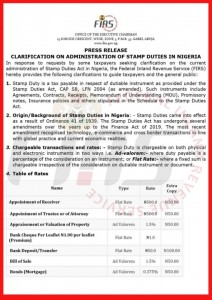 FIRS 6% Stamp Duty Charge On Agreement. How It Affects You As Landlord/Tenant
How Woman Lost Her Hand After Being Attacked By Rapist In Abuja. Photo