According Nigerian Tribune, the secondary school students and teachers abducted by bandits in Niger state have been released to Sheikh Gumi.

However, the students are yet to be handed over to the state government.

Recall that the students and staff of GSSS Kagara were kidnapped by armed bandits in Niger state in the early hours of Wed, Feb 17, from their dormitories within the school premises in Kagara, Rafi Local Government Area of Niger State, and were held captive in the hideout of the bandits around Bangi forest in Mariga Local Government Area of the state for close to 48 hours.

They were then taken to some undisclosed public health facilities for medical checkup in Minna, the state capital in order to ascertain their health status and to receive treatment shortly after they were set free.

The students were freed shortly after Islamic scholar, Sheikh Ahmad Gumi, had met and dialogued with the leader of the bandits identified as Dogo Gide and some of his members.

POSTS YOU MAY ALSO LIKE
Donald Duke Reacts To His Party, SDP, Endorsing President Buhari 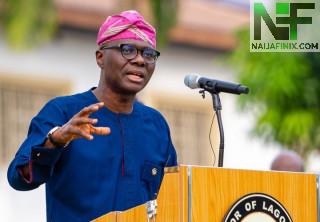 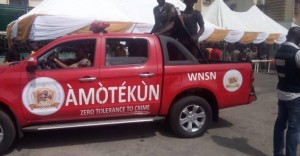 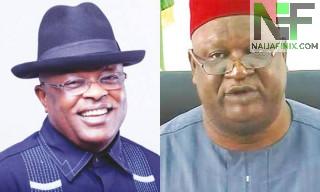 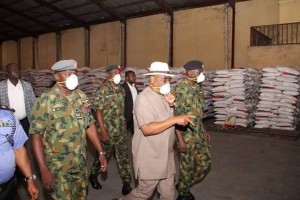 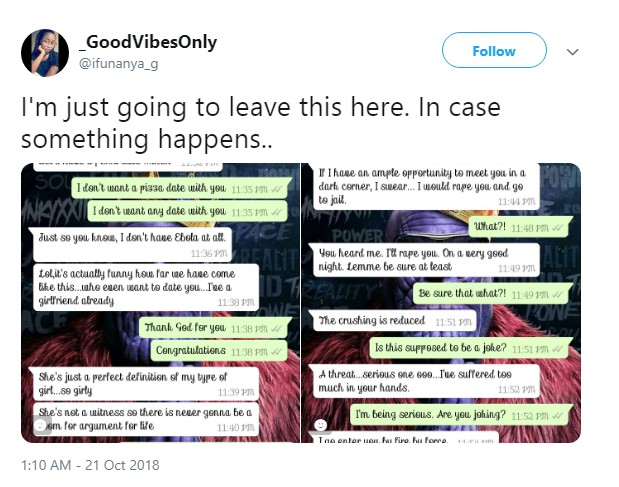