Nollywood actress Ini Dima-Okojie has opened up about her harrowing battle with Fibroid, Igbere TV reports.

She said she found out she had fibroid in 2017.

“I found out I had fibroids in 2017, I remember freaking out so much. The first gynecologist I saw said if it wasn’t really bordering me he would advice I leave it alone but that I had better go and quickly get married (� no jokes),” she wrote.

Ini also said she was to undergo surgery to remove it in March but the COVID-19 disrupted the process.

“Anyways, fast forward to March 2020, the bulge on my lower belly had gotten bigger & my new gynecologist advised I take out the fibroids. Then Covid happened and we had to put the surgery on hold,” she said.

The Sylvia actress added that she finally had a surgery after it got more serious.

“Now fast forward to November, the bulge in my tummy had now increased significantly so I decided to go do another pelvic scan & was told I had to get an MRI cos the fibroids were now bigger than what the ultrasound machine could adequately measure.

“I had the surgery, it was successful and I’m now healing slowly but surely,” she wrote.

The grateful woman thanked God and everyone who stood by her.

She said,
“I just want to thank God Almighty for showing up and showing out for me!!!! I want to thank my family and friends especially my mum and my Aunty Biola who moved in to the hospital and never left my side.

“I want to thank Dr Esue & all the Drs & Nurses at Cedarcrest hospital for taking such good care of me.”

The actress stars in movies such as Bad Hair Day, Death Toll, North East and Taste of Love. 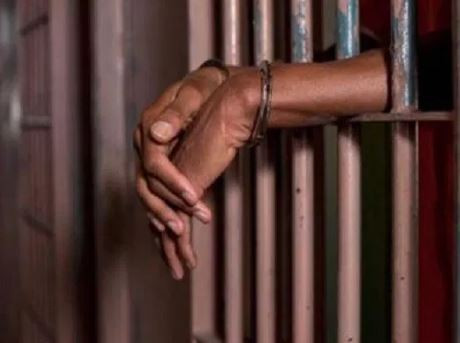 Micro-Finance Bank Manager, 3 Others Sent To Prison For N29m Fraud 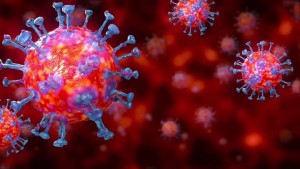 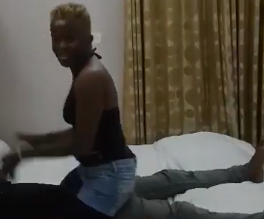 Controversial sex therapist, Angela Nwosu, teaches her followers how to have sex with a nervous guy 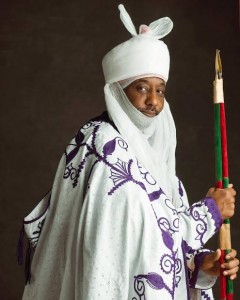 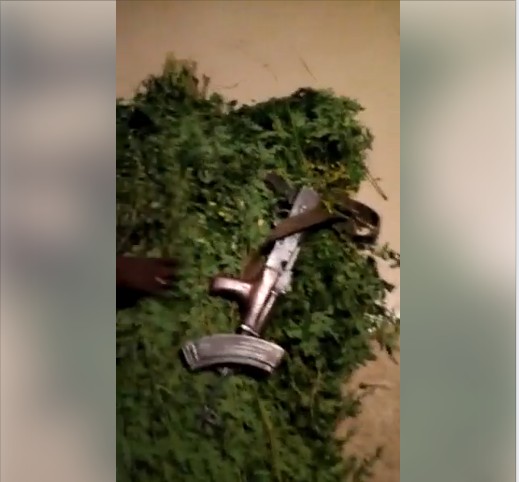 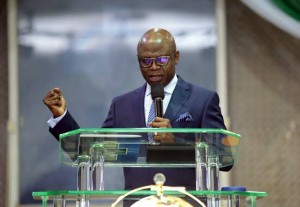