Mr Adeboye called on all pastors in the RCCG as well as all well-meaning people all over the world to intensify their prayers and efforts towards Leah Sharibu’s release.

The General Overseer of the Redeemed Christian Church of God (RCCG), Enoch Adeboye, has again called for the immediate release of Leah Sharibu from her abductors.

In a statement personally signed by the clergyman, he called on all pastors in the RCCG as well as all well-meaning people all over the world to intensify their prayers and efforts towards her release.

Mr Adeboye charged every parent and people of goodwill all over the world to use whatever influence they have to ensure that Leah Sharibu as well as other children in captivity are released without any further delay.

On February 19 2018, 110 schoolgirls were abducted by the Boko Haram terrorist group from the Government Girls Science and Technical College, Dapchi, in Yobe State, Nigeria. Five of the girls reportedly died on the day of the abduction. While all the other girls were later released after some negotiation, only Leah Sharibu was left with the captors and she has since been in their custody

POSTS YOU MAY ALSO LIKE
French President Agrees To Return African Artworks ‘Stolen’ From Benin, Nigeria
My Brother Is Not Dead – Businessman, Asiwaju’s Brother Cries Out 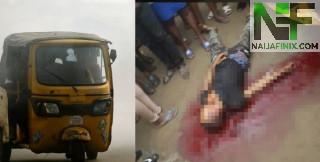 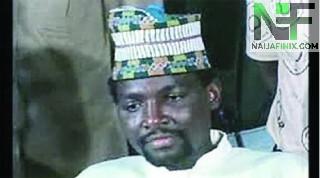 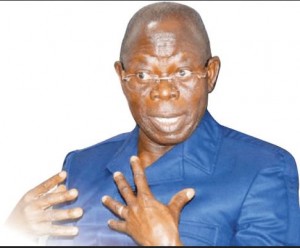 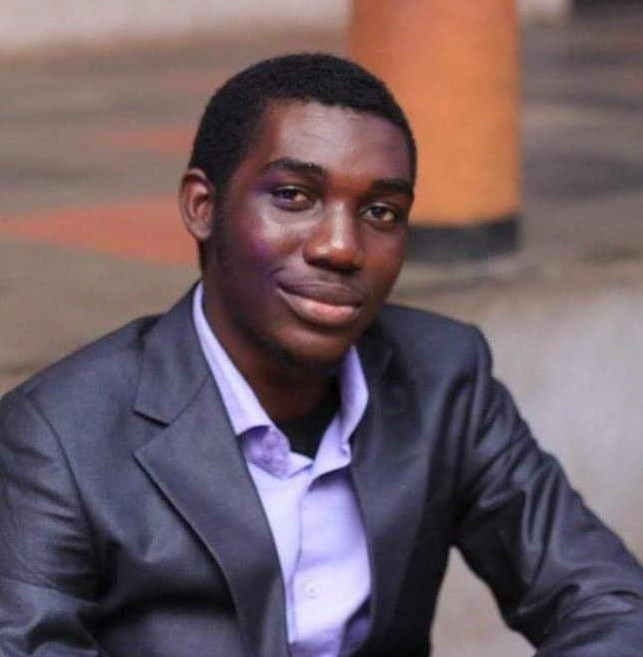