Adeosun Has Taken The Path Of Honour – APC 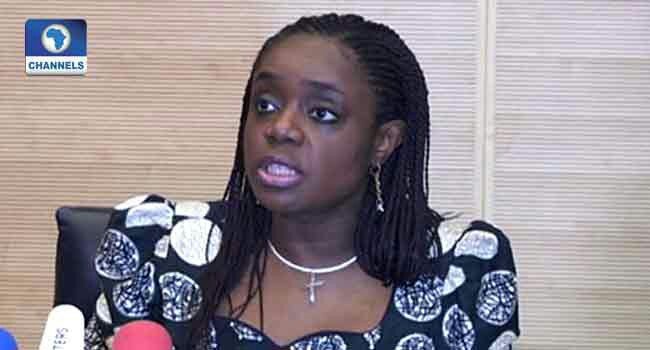 The All Progressives Congress (APC) has described the decision of Mrs Kemi Adeosun to resign her position as the Minister of Finance, as an act of honour, strength of character and integrity.

In a statement on Sunday by its National Publicity Secretary, Mr Yekini Nabena, the APC also described the President’s acceptance of the development as honourable.

Her resignation followed a report published by online media organisation Premium Times, alleging that she had forged her NYSC exemption certificate.

She submitted the resignation letter on Friday, almost three years after she was appointed to the role by President Muhammadu Buhari.