Ola Aina scored his second Premier League goal as Fulham played out a 1-1 draw with Burnley on Wednesday night.

The wing-back is no stranger to the English top-flight, having featured in the elite league during his time with Chelsea, where he spent more than a decade.

The Nigeria international moved to Italy in 2019, joining Serie A side Torino permanently and returned to England last summer, teaming up with the Cottagers on a season-long loan.

The wing-back has been delivering impressive performances for the Craven Cottage outfit since his arrival.

The 24-year-old inspired Scott Parker’s men to victory against Everton in their last league game, setting up his compatriot Josh Maja to open the scoring in the encounter.

Aina was handed his 20th Premier League appearance against the Clarets and utilized the opportunity to be on the scoresheet.

The defender’s effort helped Fulham to continue their unbeaten form after ending their eight-game winless run against the Toffees.

Maja, Ademola Lookman and Tosin Adarabioyo also started the game along with their compatriot Aina and impressed.

Fulham began the game brightly with Lookman making several efforts to try and open the scoring in the encounter.

The forward fired a fine shot in the second minute of the game but his effort was blocked, he then tried to locate a teammate with a pass in the area but again, it was blocked which resulted in a VAR check.

After carefully considering the situation a penalty was not awarded for Fulham.

In the 14th minute, Fulham came close to scoring when Adarabioyo directed his header on target but goalkeeper Nick Pope was in the right place at the right time, saving effortlessly.

With four minutes left before the half-time break, Lookman swung a fine cross into the area which was connected by Gabon international Mario Lemina but he fired his effort wide off target.

After the restart, Fulham continued to push for the opening goal and got it in the 49th minute when Aina broke the deadlock with a fine strike after receiving an assist from Joachim Andersen.

Burnley then levelled proceedings in the 53rd minute when Ashley Barnes found the back of the net after he was set up by Jay Rodriguez.

Aina featured for the duration of the game along with his compatriots Maja, Lookman and Adarabioyo.

Lemina was on parade for 61 minutes before making way for Cameroon international Andre-Frank Zambo Anguissa.

Despite the draw, Fulham remain in the relegation zone after gathering 19 points from 24 games and will hope to secure all three points in their next outing against Sheffield United on February 20.

POSTS YOU MAY ALSO LIKE
Iwobi Reveals Arsenal Frustrations 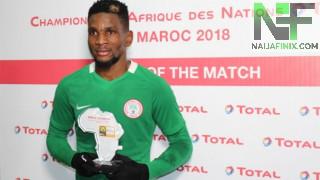 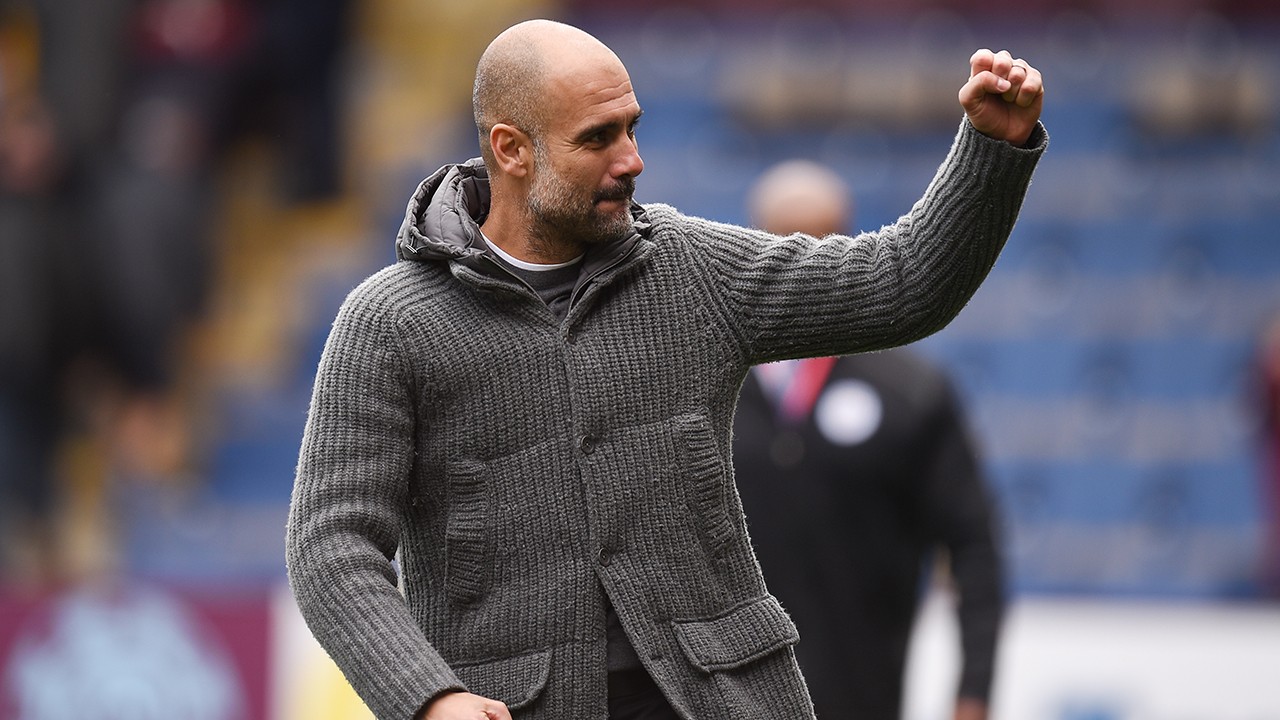 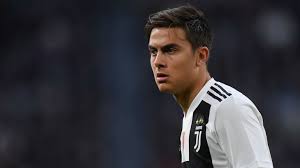 Dybala Is Willing To Leave Juventus 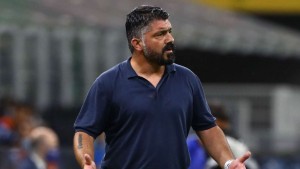 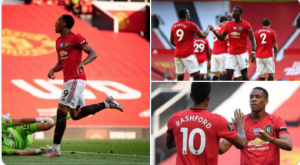 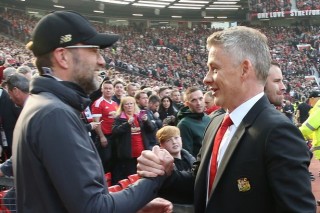