Alfa, 3 Others Docked For Removal Of Human Parts From Grave In Ibadan 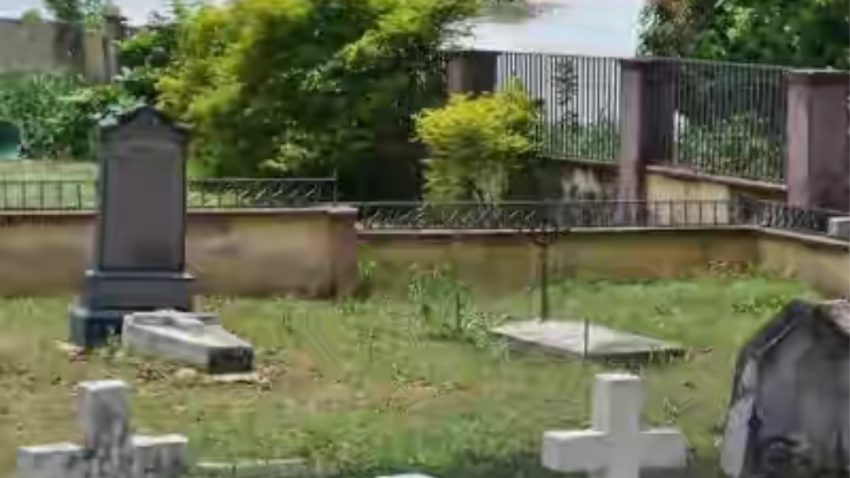 Four men were on Thursday arraigned by the police at Iyaganku Chief Magistrates’ court, for alleged unlawful possession of human parts.

The Police Prosecutor, Insp. Samad Aliu told the court that on February 3 the defendants and others now at large, allegedly conspired to commit the offence at Alapa street, Ayegun, Ibadan.

The prosecutor added that the defendants were alleged to be in unlawful possession of one human head, legs and two hands

He said that Hammed, who was at the Funeral of the deceased, one Okunola Ashimiyu when he was buried, conspired with the other defendants to remove the human parts from the grave.

Mr. Joseph Adeoye, Counsel to Abiodun and Akinyele, prayed the court to grant his client bail in the most liberal terms.

The Magistrate, Mrs. Kehinde Omotosho granted the four defendants bail of N500, 000 with two sureties each in like sum.

Omotosho said one of the sureties must be a blood relation, while the second surety must be a Civil servant not less than a grade level 10.

She ordered that the human parts tendered as exhibit should be released to the deceased family for reburial.

The Magistrate, therefore, adjourned the case until April 3, for hearing.