London was never on Hong Konger Aragorn’s wish list of places to visit, but now the 36-year-old is trying to build a new life in the British capital after fleeing a security clampdown in his birthplace.

Aragorn, who did not want to give his full name and said his safety would have been at risk at home due to his pro-democracy activism, is one of the first Hong Kongers eligible to set out on a new path to becoming a British citizen.

“Of course, no one wants to leave their home country and I literally miss the milk tea in Hong Kong,” he said in an interview by the River Thames, in the financial heart of the capital.

London launched the scheme for holders of a British National Overseas (BNO) passport after Beijing imposed a national security law last June – after months of protests – that activists say erodes the freedoms promised to the territory when it returned to Chinese rule in 1997.

Nearly 5,000 Hong Kong citizens have already applied to live, work and study in Britain using the new visas since the scheme opened on Jan. 31, The Times newspaper said on Thursday.

Britain – which has forecast the scheme could attract more than 300,000 people and their dependants in the first five years – says it is fulfilling a historical and moral commitment to Hong Kong, which became a global financial and commercial centre during its more than 150-year colonial rule.

It accuses Beijing of breaching the terms agreed before the handover by introducing security laws it says are being used to silence dissent.

China says the visa is a violation of international law and interferes with its internal affairs.

Aragorn said the COVID-19 pandemic, which has emptied offices in the city for nearly a year, had made finding a job difficult.

“Before I left Hong Kong and in the first couple of months after I arrived in late September and early October, I was still expecting an office job,” he said. But when England locked down again in November his optimism started to fade.

“That’s why I started looking for waiter jobs or even kitchen assistant jobs in restaurants or a bubble tea shop store assistant or whatever,” he said.

Under the new rules, Hong Kong residents who hold a BNO passport will be allowed to stay for five years and then apply for “settled status” and citizenship.

A government spokeswoman said visa applicants needed to demonstrate they could support themselves and their dependents.

The government was preparing plans for the arrival of more BNO status holders, she said, and local authorities in England had been updated on the new immigration route.

“(We) will be communicating further with those areas which may see higher numbers arriving to support their planning,” she said, adding that help would be provided to access education.

Lincoln Chong, a 26-year-old student at London’s UCL, said his friends did not see their future in Hong Kong.

“Some of them are considering to go to Canada, to Taiwan, Australia. But I guess at least half of them are planning to come to the UK,” he said. “The fear of uncertainty, of unknown, that is the biggest reason why people decide to give up their lives and try to settle in this unfamiliar place.”

Britain has said there will be some costs to public services, but estimates the visa will have a net positive impact of between 2.4 billion and 2.9 billion pounds over five years.

Chong for one is confident about his prospects.

“It’s relatively easy for me because I consider myself I’m still young and I can easily learn things,” he said. “But if you ask a person in their 40s, 50s, or even like my parents’ age, the retiring age, you ask them to come here and try to learn all these things, I would say this is quite a challenge for them.”

In total 5.4 million Hong Kongers could ultimately be eligible for British citizenship.

“I don’t think anybody knows what the number will be in the next five years, it is a dynamic process,” said Steve Tsang, director of the China Institute at SOAS, University of London, adding much depended on whether the authorities in Hong Kong and China made further moves to clamp down on dissent.

“The overwhelming majority of people in Hong Kong do not want to leave Hong Kong.” 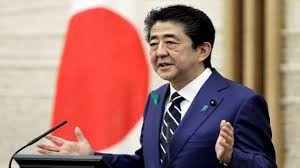 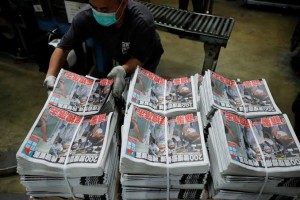 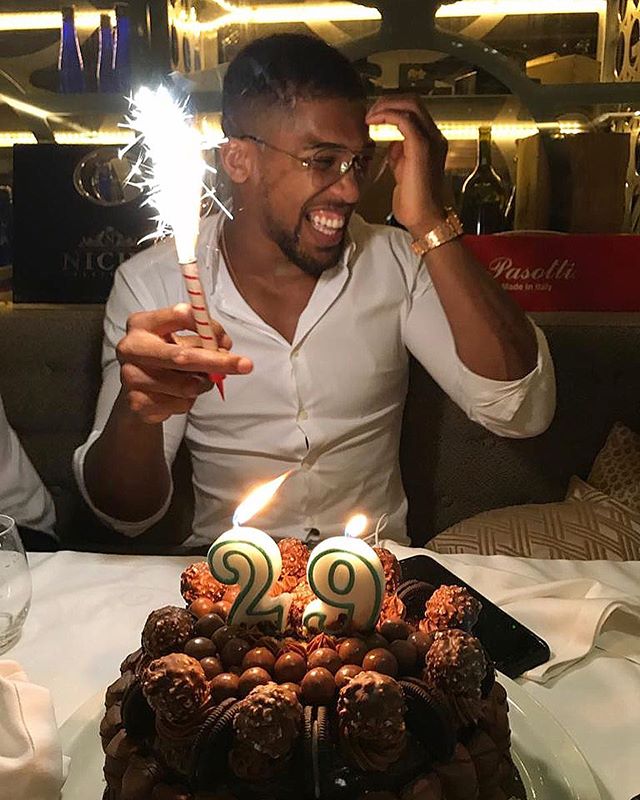 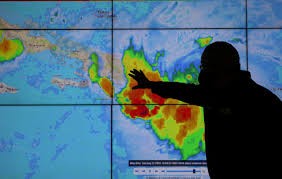 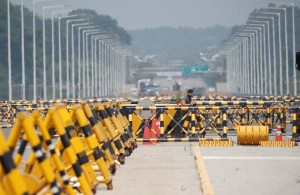 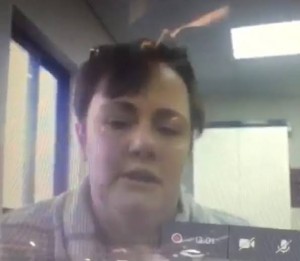