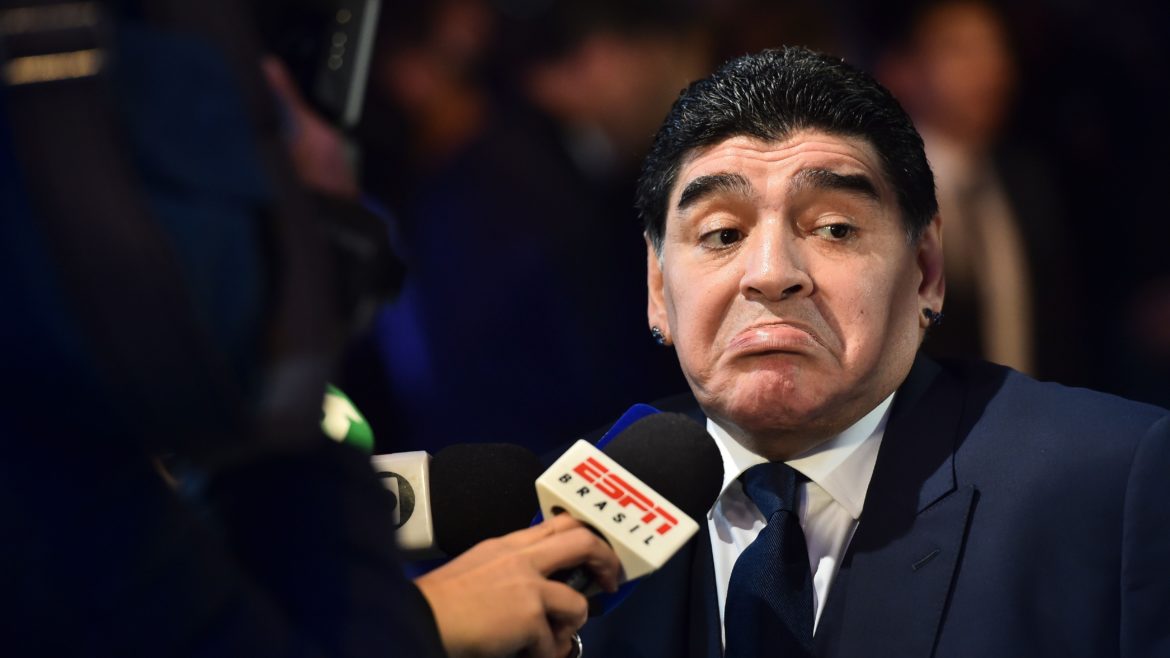 US President, Donald J. Trump keep making America ungovernable. The latest is that ledendary Argentine footballer, Diego Maradona has been denied entry into the USA following derogatory comments he made about President Donald Trump.

Maradona’s agent has claimed that the football legend’s application for a visa was rejected because of comments he made in an interview. While speaking to the Venezuelan network TeleSur, Maradona, who is the coach of Al Fujairah in the United Arab Emirates, was questioned about Trump and he was very open.

“Donald Trump is a chirolita, ” he said. – The word is a very common insult in Argentina and refers to people who are under the orders of others as puppets. Maradona required access to the USA to face trial with his ex-partner over the purchase of property, but it has been denied by the POTUS.

When will controversy leave Trump?