A member of the Oyo State chapter of the Amotekun Corps, identified as Ibrahim Ogundele, has been arrested for shooting a policeman in the thigh in Oyo town.

The incident happened at the Sanga area of Oyo at the weekend.

Police spokesman Mr. Olugbenga Fadeyi said the incident occurred when police officers at Ojongbodu Division were responding to calls to dislodge youths holding a carnival despite warning.
He said the Amotekun Corps personnel has been detained at the police station. 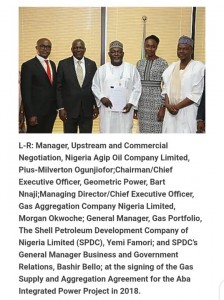 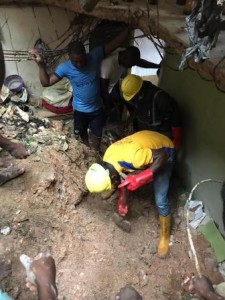 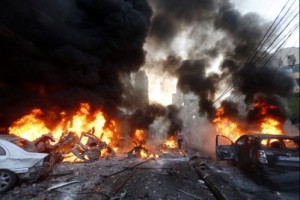 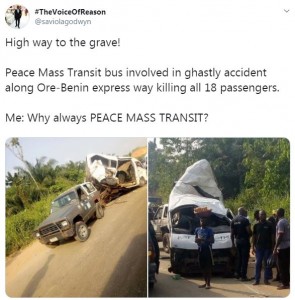 Peace Mass Transit Reacts To The Accident That Killed “18” Persons 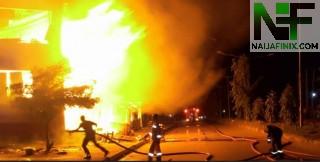 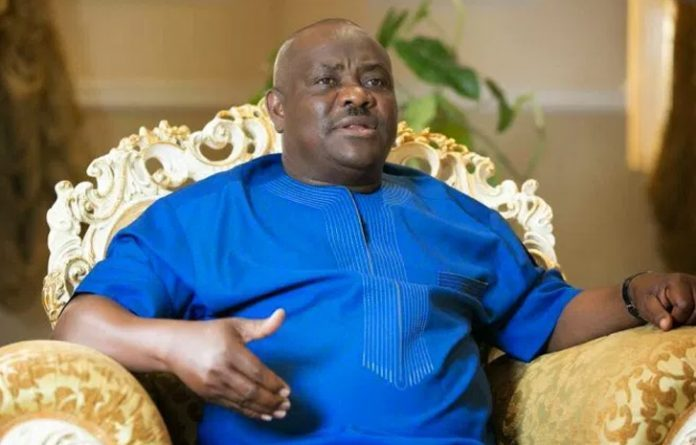 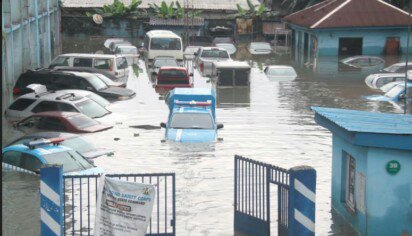