In the cave laid a body at dusk with not an objective but a possible one, CONQUER!!. Again CONQUER!! At this point you know he is not dead, you know he is alive and his name I don’t know then a thunderous voice came; 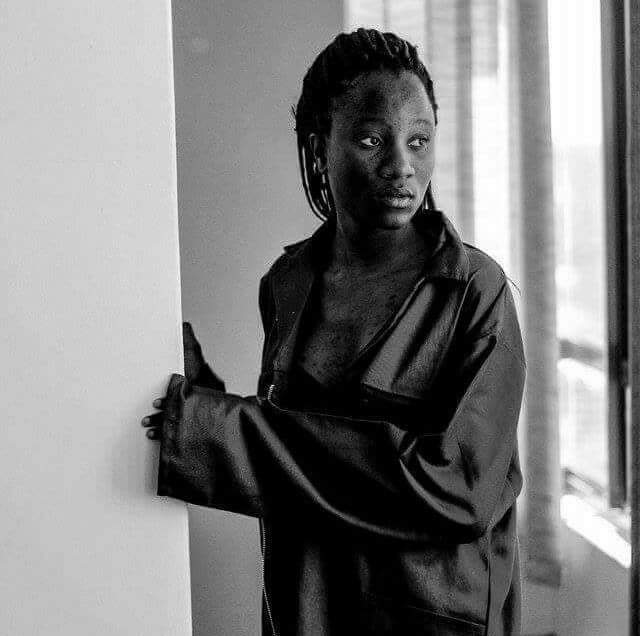 Karibb!! Get the f**k up you stinky old skull

to me it was absurd to Karibb I think it was OK, who could have said such ? oh wait I don’t even know where I am and you don’t know who I am, well you are about to know but before then the man that thundered sounded like a captain and his name I don’t know.

Then a man woke up and another and another and I couldn’t count again, well I don’t know who is Karibb anymore so I’ll let you know when I know. They came out numbering about a hundred and queued behind a squarely built hut with a golden roof then a man in his late thirties putting on a black weird looking coat walked out of the queue towards the hut and unlocked it from the outside, out came a man with one eye dead and nose gone, he looks like the devil himself with a human skull on his staff, I don’t know and don’t care why captain’s hut is locked from the outside and I think you care.

The men were all quiet and… ‘oh wait they’re now screaming ‘Gog’! here is the man who came out of the hut, I believe he is the same man with the thunderous voice and prolly the captain. oh yes he’s the captain and I will be calling him Captain Gog.

Flee to me means to run but here flee means something else, maybe he/she is a beast but I’m not sure because I am only narrating.

There was silence after Gog made his few bloody lines speech, he looked fierce and no one is willing to die at dusk neither I so I was afraid. He went on with his long, rude and deadly speech and then he called out to Karibb the same fellow who put open the hut in the beginning.

Gog’s look was becoming more fiery now, his face like an offended monster.

We spill all them blood, he continued

Spill them blooood!!! a chorused reply from the crowd with one of their hands crossing their chest and the other wanting to strangle the air.

Now I know, they are not pirates as you may have thought, they’re one of the four clans each with an objective to conquer and rule the whole Island. I don’t remember mentioning women here, did I ? of course not. They have their women and I don’t know where they’re being kept, I learnt that in this course of war, any clan with the highest number of women is likely to be indomitable. The more the women, the more the warriors. This can be compared to the soldier ants and it’s queen, the more the queens, the more the soldiers. Gog’s clan hides their women on like other clans, no clan knows who has the most women therefore measuring their enemies strength is near impossible.

Today to me is a war day because all men are looking blood thirsty and ready for war. I don’t get why no one is allowed to enter Gog’s hut and I’m ready to risk it and today because they will be leaving for war!!. Before they set out, Gog had appointed Karibb as the hut’s caretaker and I didn’t like this because Karibb is a good man and I don’t want to implicate him in what I am about to do, what I am about to do is drug him to sleep but I can’t do this because I am bodiless so I’ll use the mind of another.

Few hours later, I found the perfect man to use and clear my doubt and the man is a cook for this clan. I am now in his head!! as he drugs the meal meant for Karibb. I left his head when he arrived where Karibb was and for the fact that my hypnotism on the cook was powerful, he couldn’t recall what he did so the cook assumed nothing was wrong. What a job well done. Here lies Karibb on his sword trying to keep awake, I am sorry friend, you can’t conquer this, I muttered. I went in finally leaving the door locked as it was, now I am in and I have taken something which is precious and I am out, still laying here is Karibb, I hope he wakes before Gog his lord returns.

All these happened in a day and today is the next day, I am going to check on my unlikely friend whom I used to get what was precious to me, the thing I stole is the most precious to Gog and worthless to all who know not what it can do. Here I am, back to where it all began still at the dusk of the next day waiting for foolish Gog to thunder again.

Karibb!!, Thundered foolish Gog and again a man rose and another and another until spotting Karibb became difficult. Oh friend waiiit, Karibb was never Karibb as all the men were Karibb, now I know that there isn’t a man here called Karibb but all are Karibb.

There was still a man laying on the outer part of the cave so I went closer and closer and was not surprise, It was the Karibb I drugged, he lay still looking at me, he tried to speak but he couldn’t and that made me wonder why, then I realised that his tongue has been taken off and he couldn’t stand up because his legs were no longer connected to his body. This is the end of him and the beginning of me.

I led to his death for my action,

I am a ghost, Killed a decade ago,

I Lied to you from the start

I was never lost

I once was a power drunk and a deadlier Gog and a more deadlier Gog will I be returning as with the help of this precious from Gog’s hut soon to be mine.

Please rate this out of 10.