Former Governor of Nigeria’s Central Bank, and Chairman of Anambra Vision 2070 Committee, Professor Charles Chukwuma Soludo has officially declared his intention to run for Governor later this year under the platform of APGA.

Soludo made his intentions known today in Awka, at the State Secretariat of the All ProgressiveGrand Alliance (APGA), in the presence of the party leadership in Anambra state, led by the state Chairman, Sir. Norbert Obi. Addressing party faithfuls present at the declaration event, Professor Soludo pointed out that he is optimistic of a free and fair process.

Speaking to journalists shortly after the event, Chief Rommy Ezeonwuka stated that Anambra State has witnessed an unprecedented success in the past years under APGA, and that a new Governor of APGA extraction is needed at this time, to uphold good governance, security of lives and properties, rural and urban development as well as massive infrastructural development, which are the hallmarks of the APGA led Government in Anambra State. “We look forward to a transparent party primaries, and we are confident that APGA would be retuned elected at the November guber poll” he concluded. 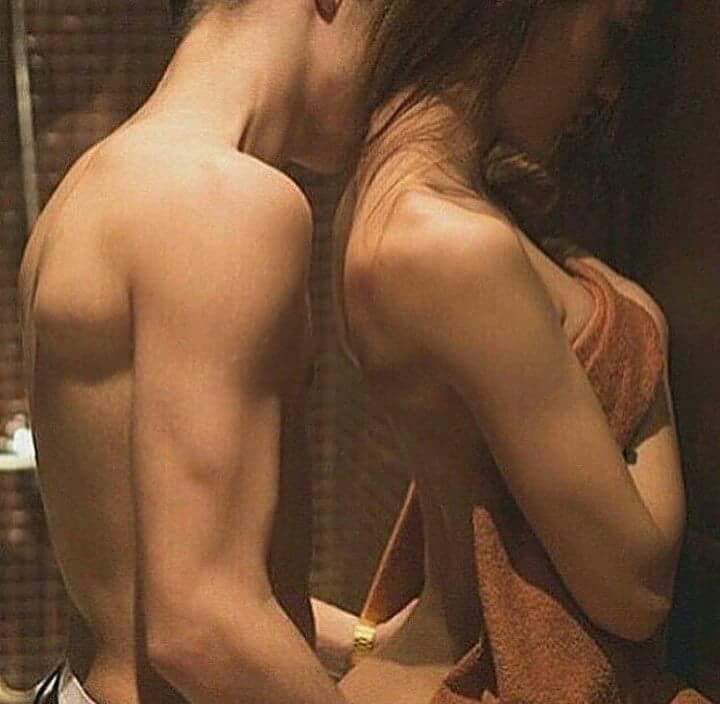 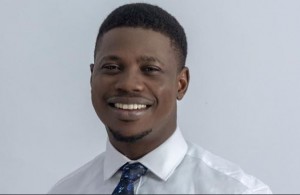 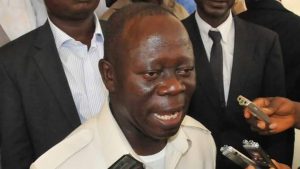 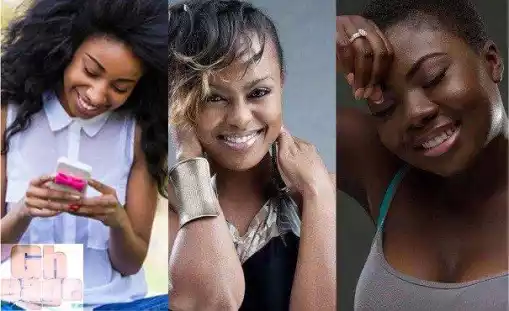