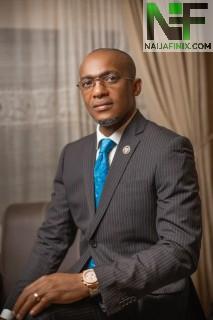 The Miracle of the brain- MelieOnyejepu

It was Arthur Conan Doyle who exclaimed, “I am a brain, Watson. The rest of me is mere appendix”. The brain is the most amazing part of the human body. It is providence most definitely precious gift to humanity. According to Joel Davis, the human brain is the last and greatest scientific frontier.  It is the most distinguishing characteristics between man and other lower animals.  Man was an unlikely candidate for power in a natural world where dominant adaptions were speed, agility, jaws and claws. He ascended from the stone age because he was able to dominate and control his environment using the instrumentality of the wonder called  human brain.  Our remarkable cognitive ability has allowed us to invent the wheel, build the pyramids and land on the moon.

Societies that recognize their cognitive abilities and it’s infinite capabilities are the progressives. They measure and process data, transmit and disseminate facts, formulate new concepts and ideas, discover and invent , organize and educate, create and imagine  and harness the forces of nature for human ends. Where the brain power is highly activated, human civilization is always at an acceleration pace. They push the boundaries of human existence continually and bravely explore the enormity of the universe.  On the contrary, where the brain is left in its natural state of redundancy, the resultant effect is stagnation. Based on the theory of use and disuse by the French biologist Jean Baptiste De Lamarck, the parts of an organism that the organism uses the most will undergo hypertrophy and will become more developed. The developed world seem to be where the human brain is put to optimal and efficient use while the most part of African countries appears where people have abandoned the use of their brains, leaving it fallow while they consume the products of other people’s brain power .

God has specially endowed man with the cognitive faculty to enable him function in an unfinished world and to become a co-creator. When God told man in Gen.3:19 this, “By the sweat of your brow thou shall eat bread”, the brow stands for the grey matter, the brain.  That instruction entails employing the usage of the brain to harness and conquer nature for the good of man. It is such use that enables man to create value and advance his society. Every human progress started as an idea in the brain. That ability to translate conscious thoughts into action and to organize the action for the collective good is the beginning of human civilization.  The internet of things, the invention of the airplane, good governance, IVF are all products of the human. They stem from man’s desire to transform his life and develop his environment.

The African continent is so richly blessed with human and material resources. She has everything she needs to take her rightful place on the table of human development and fulfill her potentials. Her arable land, clement weather conditions, the richness buried in her soil, her huge tourism potentials, her beautiful cultural heritage and the massive human capital is the envy of the world. Unfortunately, she has found herself stuck at the lower rungs of development, a perpetual burden on the shoulders of the developed world and a willing victim of her stunted growth.  Instead of looking at the man in the mirror, she takes solace in religion, outsourcing the usage of her brain and besieging God for things he can do himself. God already equipped him with the necessary cognitive ability to conquer and reshape his environment. Only a mad man builds a huge cathedral and then goes there to pray for a job. Even while we lack basic health facilities, the number of prayer houses and miracle centers are rising astronomically. Huge manufacturing concerns close shop and in some cases relocate to other climes due to harsh operating climate and in their  stead, worship centres spring up. While we import virtually every facility that aid human life, our biggest export remains God. Conversely and hypocritically too, our rating on the corruption index is alarmingly high while other less religious climes are very low on the same index.

Our salvation lies in a conscious and deliberate realization that we are the cause of our woes and only we can save ourselves. A sustainable development should be organically grown. It requires a look within, a deployment of our mental faculties towards homegrown  problem solving, a rational enquiry into the cause of things and how those things can be harnessed to better our environment and make it more habitable. Every generation has a date with destiny. They either fulfill it or betray it. This present generation of Africans can seize it’s destiny and unlock the vast and largely unexplored potentials of Africa through the instrumentality of the brain.   The fault is not in our stars but in our selves. Apologies to Shakespeare. 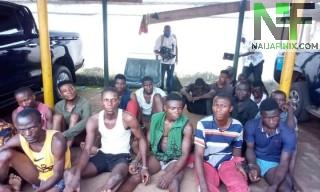 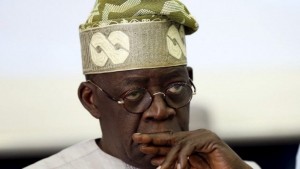 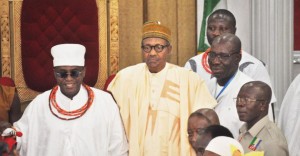 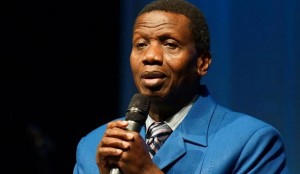 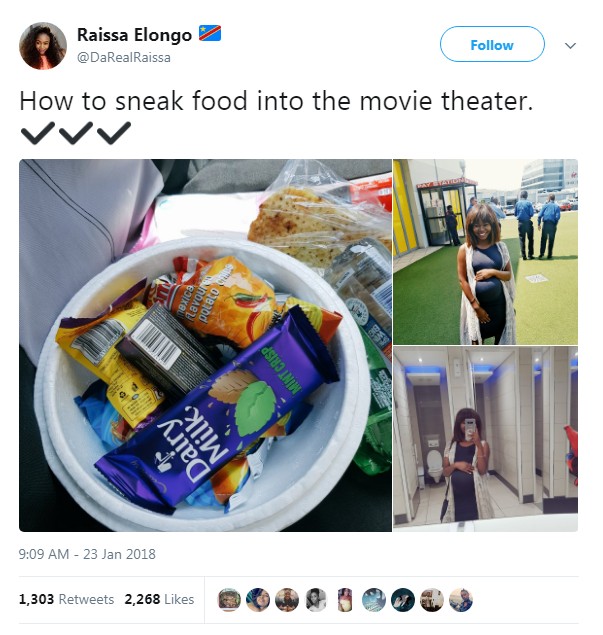 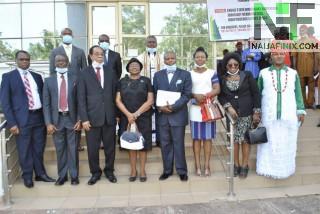 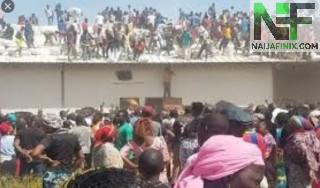 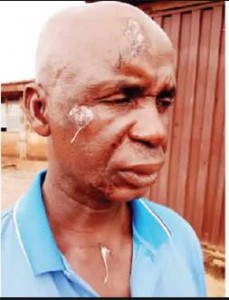 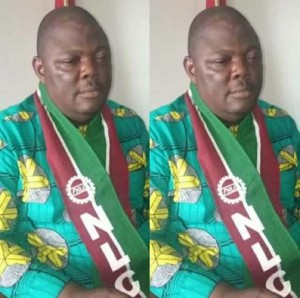