Egyptologists suggest the person was fitted with a gold tongue so they could plead their case for a pleasant afterlife with Osiris, the ‘Lord of the Underworld’

A gold-tongued mummy has stunned archaeologists who dug it up along with 15 other corpses in Egypt.

The team based at ancient Egyptian site, Taposiris Magna believe the person’s tongue was removed during embalming and replaced so they could speak to Osiris, the ‘Lord of the Underworld’.

By giving the corpse a tongue, it was believed that it may have allowed them to convince the god to show mercy on their spirit.

The well-preserved skeleton still had its skull and most of its structure is still intact but it was a shining gold object inside its mouth which instantly caught archaeologists’ eyes.

These burial shafts were cut out of rock around 2,000 years, experts say and contain a number of mummies wearing perfectly preserved stone funeral masks which indicate what they may have looked like.

A gold tongue is the latest discovery from an excavation spanning nearly ten years, led by the University of Santo Domingo, Mail Online reports.

Over the course of the last decade of digging, the team has found several coins inside the Temple of Taposiris Magna etched with the face of Queen Cleopatra VII, which likely dates the tombs to her rule.

Known for his expensive taste in throwing lavish celebrations, Ptolemy IV Philopator who reigned over Egypt from 221 to 204BC, is considered by scholars to mark the decline of the Ptolemaic dynasty.

Another mummy was found with a stunning crown, decorated with horns, and a snake on the forehead that is most likely a cobra.

An additional symbol, depicting the god Horus, was found on the chest of one of the mummies, on a wide necklace from which a head of a falcon was hanging.

Dr Khaled Abo El Hamd, the Director-General of The Alexandria Antiquities, said in a statement: “During this season the mission discovered a number of archaeological discoveries, the most important of which is a funeral mask for a woman, eight golden flakes representing the leaves of a golden wreath, and eight masks of marble dating back to the Greek and Roman eras.”

He added that the masks “show high craftsmanship in sculpture and depiction of the features of its owners.” 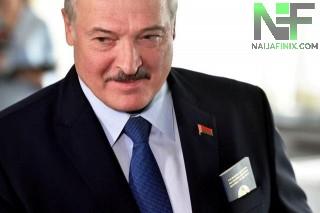 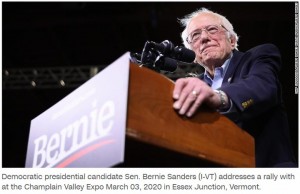 Bernie Sanders Drops Out Of The Presidential Race 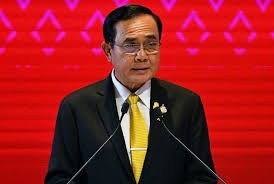 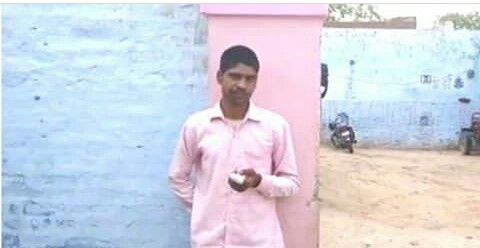 UK To Speed Up Coronavirus Testing As Criticism Grows 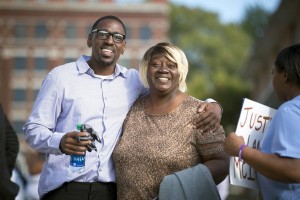