The youngster replaced another academy graduate Marcus Rashford late in the 3-1 win against Newcastle United at Old Trafford.

In doing so, Shoretire at 17 years and 19 days became the sixth youngest player in Manchester United history. He also becomes the 240th Academy graduate to reach the first team.

Manchester United opened scoring through Marcus Rashford but Allan Saint-Maximin leveled scores as the first half ended 1-1. However, Manchester United turned up the heat in the second half as Daniel James made it 2-1 before the game was wrapped up by a Bruno Fernandes penalty at 3-1.

Manchester United moved into second with 49points courtesy the win while Newcastle United sit 17th with 25points. Ighalo became the first Nigerian to play for Manchester United first team when he joined them on loan in 2020 January. 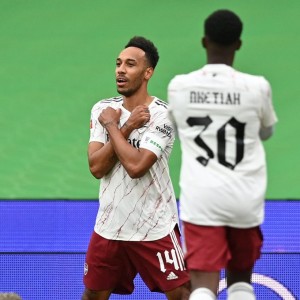 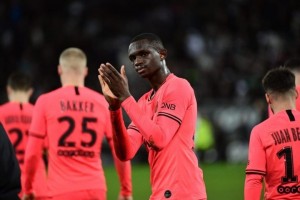 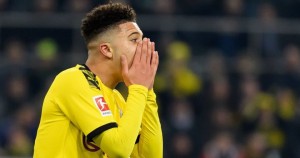 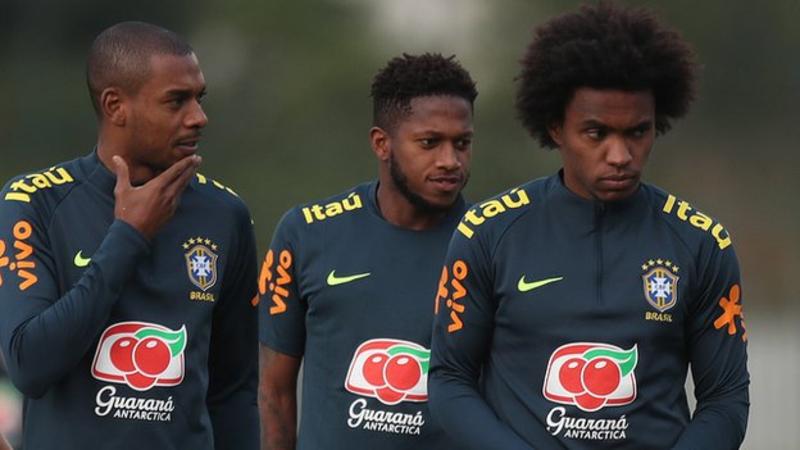 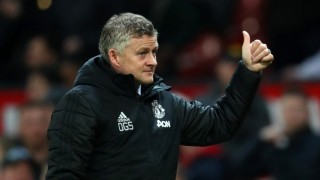 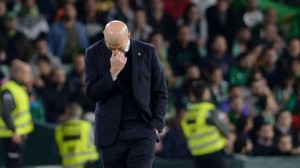 Zidane: I’m To Blame For Real Madrid’s Worst Game Of The Season 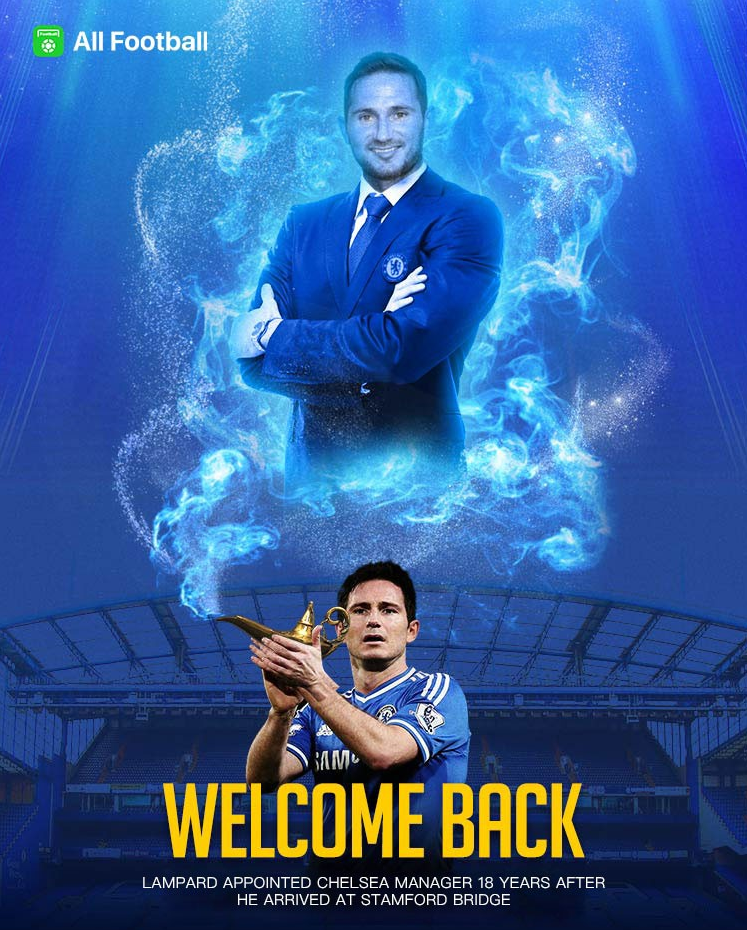 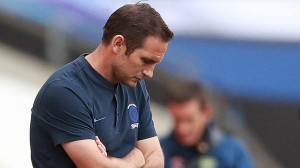