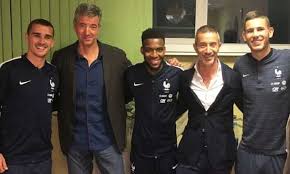 Striker Antoine Griezmann has extended his new Atletico Madrid contract, while winger Thomas Lemar has signed a deal to join from Monaco.

Atletico sent officials to the France squad at the World Cup in Russia to get Griezmann, Lemar and defender Lucas Hernandez, to sign deals.

Griezmann, 27, has extended his contract for one year until 2023. 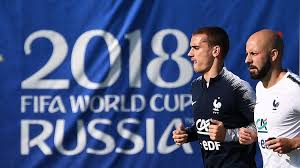 The club have not revealed whether his reported £87.75m (100m euros) release clause has been increased.

Griezmann announced in a special TV show last week that he was staying, despite being widely expected to join Barcelona.

The clubs have not formalised the deal and he is yet to pass his medical.

Griezmann scored in France’s 2-1 World Cup win over Australia, while Hernandez played 90 minutes and Lemar was on the bench. 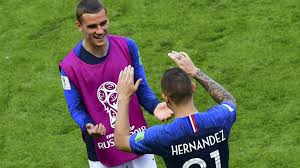 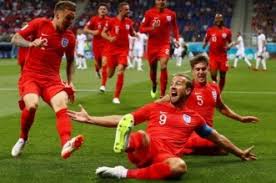