The France international is finding his status in west London challenged by a new manager, system and increased competition for places

As Chelsea’s highest-paid player, a two-time Premier League champion and World Cup winner, N’Golo Kante would be forgiven for thinking his place in the Blues’ starting line-up was assured.

But following the arrival of Thomas Tuchel at Stamford Bridge, the France international is facing the biggest challenge of his top-level career to date.

A symbiotic midfield partnership of Mateo Kovacic and Jorginho has been preferred by Tuchel during his short reign so far, with Kante having been unable to shift them despite having recently returned from injury.

The 29-year-old has appeared for only 31 minutes during the new coach’s first four matches, though Thursday’s trip to face Barnsley in the FA Cup fifth-round will offer him an opportunity to impress after Tuchel confirmed that Kante will start at Oakwell.

Whether he can do enough to earn a regular starting berth, though, remains to be seen.

Kovacic and Jorginho have started alongside one another in each of Tuchel’s opening quartet of matches, from which the Blues have accrued 10 points while showcasing an increased defensive solidity.

Playing a new 3-4-1-2 system, Tuchel has instructed his front three to form a five-man attack with Chelsea’s wing-backs. That leaves his pair of No.6s to focus almost entirely on recycling possession and stopping counterattacks.

The Blues are now increasingly possession-hungry, with both Kovacic and Jorginho having become key in the Blues having an average of over 69 per cent of the ball during Tuchel’s reign.

That dominance has seen them concede just five shots on target across those matches, with an average expected goals conceded of just 0.55.

“The whole team is doing well defensively. We are doing great and I think we have improved a lot in the last three games,” Kovacic said following the recent 1-0 win over Tottenham. “We need to keep moving forward like this because there is a still of lot of the season to be played and I think we can do great things.

Kovacic and Jorginho performing at an even higher standard would be bad news for Kante, who despite reports to the contrary remains, as  Goal  has been told by sources close to the matter, happy in west London.

Inter briefly explored the possibility of signing Kante over the summer,  and Chelsea were not wholly opposed to opening talks given the player missed almost 50% of their matches in 2019-20 due to injury.

Frank Lampard, however, blocked the move as the former Blues boss was keen to find a fitness programme to suit Kante.

Initially it proved a masterstroke, as Kante showed good form early in the season. But an unfortunately timed set-back meant he was on the sidelines during the handover of power between Lampard and Tuchel, and he has not been able to force his way back in as yet.

Tuchel has, to his credit, championed Kante at every opportunity – sometimes without even being prompted – and confirmed that the midfielder was on Paris Saint-Germain’s radar when he coached the midfielder’s hometown club.

“He will start tomorrow and, for me, his best position is in a double six,” Tuchel said of the clash with Barnsley. “He can play as a single six, of course, but a strength for him is to have a kind of freedom to use his range and volume.

“As a single six, as in a 4-1-4-1, he has to be more disciplined in his position. He can do this, but I think we would be cutting his wings a little bit.

“It’s clear what we want from him. We want short distances so we can use his strengths in counter-pressing and recoveries of the ball. He is an outstanding player, and we need a strong squad at a big club like Chelsea.”

On Kante’s previous injury issues, he added: “I am absolutely not concerned about any more injuries because I feel like there’s a support and quality about the medical and physical department here. It is at the highest level.

“It is not concerning and we can manage his minutes and workload and take care of him in all the physical aspects for his needs.”

In truth, Kante’s major injury issues do seem to be behind him, and as such he now needs to work on showing Tuchel he can be a better option than either Kovacic or Jorginho, while there is also competition from Billy Gilmour after Tuchel blocked the youngster from exiting on loan in January

Should Kante fail to dislodge those in front of him in the current pecking order, then a transfer away from Chelsea would likely begin to be considered, at least in the media and by supporters.

While a move to PSG may still make sense despite Tuchel’s departure from Parc des Princes, Kante has no desire to return to his home city  having had issues behind the scenes with agents from the French capital.

It is difficult to see, though, who could afford him given he has two-and-a-half years left on his £290,000-a-week contract.

Kante’s next six months, then, are set to beabout reminding everyone, especially Tuchel, that he remains a world-class midfielder.

If he cannot do that, then the future is uncertain for one of the Stamford Bridge faithful’s current favourites. 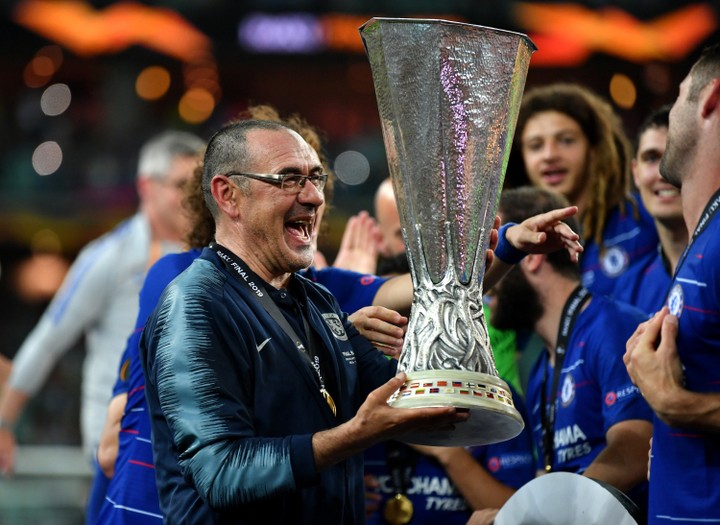 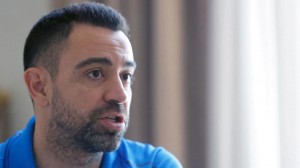 Xavi: Now That I’ve Tested Myself I Feel Capable Of Coaching Barcelona 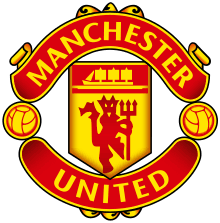 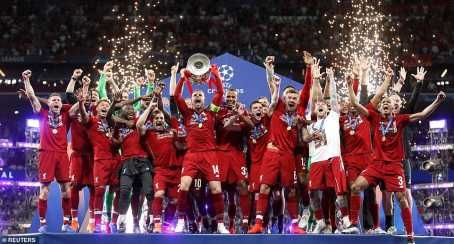 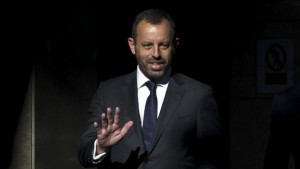 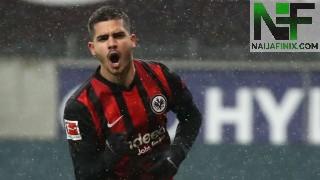 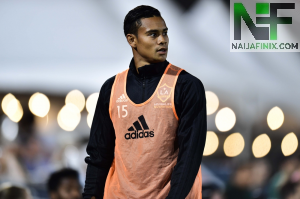 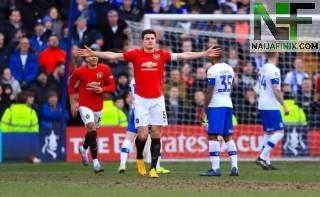