The 34 artillery brigade Obinze of the Nigerian army has confirmed an ongoing Joint military and Police operation in Orsu local government area of Imo state and its neighboring communities following an intelligent report of the existence and establishment of illegal camps allegedly built by suspected members of the Indigenous people of Biafra IPOB eastern security network ESN.

Confirming the joint operation, the Public relations officer of the brigade, Lieutenant Babatunde Zubairu says available intelligence reports reveal that some unknown armed men suspected to be members of the Eastern security Network of IPOB have built illegal training camps in the areas with the intention of causing breach of security and destabilizing peace in the area.

In an effort to ensure that there’s no breakdown of law and order, the group of security operatives including the Nigerian army, Airforce and Police stormed the area to raid these illegal camps.

Zubairu noted that the men are applying professional rules of engagement as Military Helicopters have been deployed to the area in search of the illegal camps by the suspected members of eastern security network to prevent any breach of security.

He however pointed out that Civilians and residents of the area are not in anyway harassed in the ongoing exercise as the operation is not within residential or business area but inside bushes and forests where the camps are located.

The public relations officer however, urged residents of the area to go about their lawful duties as the exercise is only targeted at hoodlums who are hellbent on destabilizing the existing peace enjoyed in Imo state.

It could be recalled that about three weeks ago there was crisis in Orlu town between army officials and some unknown gunmen leading to destruction of lives and properties which made the state government declare a dusk to dawn curfew in nine local government areas. 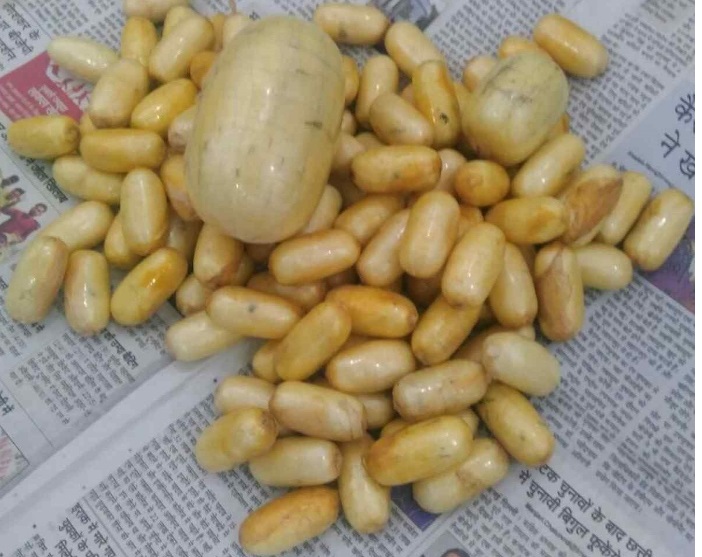 Brazilian Woman Swallows 106 Wraps Of Cocaine To Deliver To A Nigerian, Gets Arrested 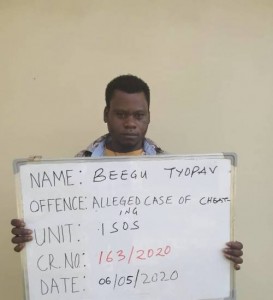 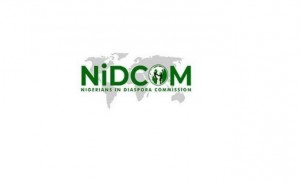 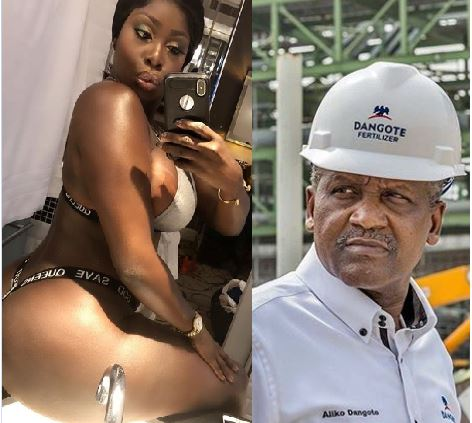 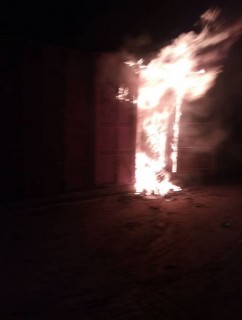 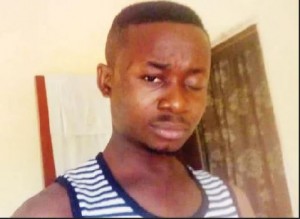 INEC Dumped Me After Accident, Hearing Loss – Ex-Corper Who Served During 2019 Elections Speaks Up 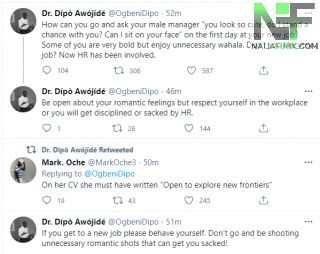 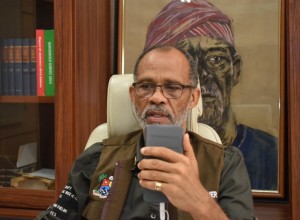