The gifts were presented to them in Gubio Camp in the Jere Local Government Area (LGA) of Borno.

The items were presented by the representative of the GOC, Lt.Col. Andrew Wuyep, Commander of 195 Battalion of the Army.

Lt.Col. Wuyep said the gesture was to celebrate with the displaced families and to put smiles on their faces during the festive period.

He said; “This exercise is in continuation of our efforts geared at winning the hearts and minds of the civil population to support the army’s counter-insurgency campaigns in line with the goals of the Chief of Army Staff.

“This event also provided a favourable platform to sensitise the IDPs on the need to be security conscious and responsive in reporting to the security agencies any suspected movement or strange activity that would breach peace,” Khalifa was quoted as saying.

The Acting GOC reiterated the commitment and devotion of the Nigerian Army to restore peace and order in the North-East.

He admonished the IDPs to remain resolute until the crisis was over for them to return to their homes. 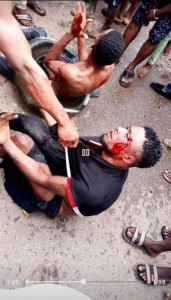 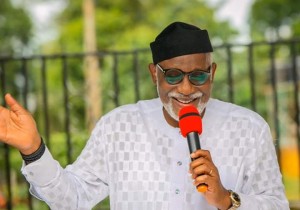 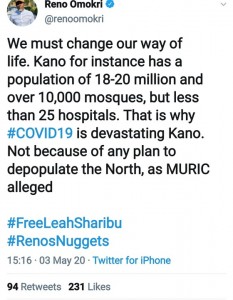 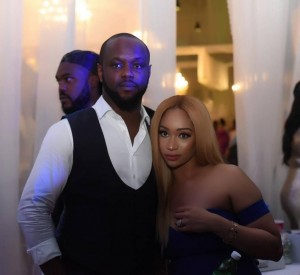 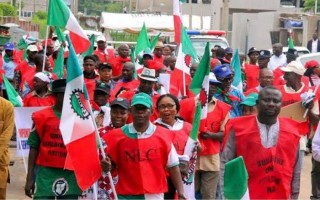 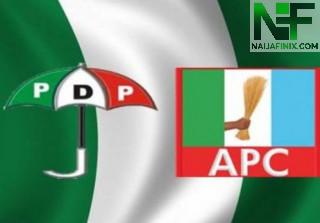 69 Former Councillors, Others Defect To PDP In Zamfara