Emile Smith Rowe has the “huge potential” to match the exploits of young England stars Phil Foden and Jadon Sancho, according to Arsenal boss Mikel Arteta.

The Gunners begin their FA Cup defence at home to Newcastle United on Saturday, buoyed by a sharp upturn in their Premier League form.

Smith Rowe was handed a starting berth in that game and has kept his place after impressing in the No. 10 role, with the 20-year-old giving Arteta’s team an overdue shot of creative intent.

In 2017, Smith Rowe was part of the England squad that won the U17 World Cup, with Foden named player of the tournament.

Sancho featured during the group stages before being called back to club action by Borussia Dortmund, and Arteta acknowledged the duo are ahead of Smith Rowe in their development.

“He has huge potential. He really wants it and he has the personality when he goes on the field to express and play the way he can play,” said Arteta, who coached Foden and – more briefly – Sancho at Manchester City as part of Pep Guardiola’s backroom staff.

“To do it in a consistent way is a different thing. The boys that you mentioned, they’ve done it. It’s true that they’re ahead in their development phase because they’ve played many more minutes and games in the last two seasons.

“But he is capable of doing that. Whether he’s going to do it will depend on how he continues to develop, how he takes the chance that he has in front of him and how much we can help him to achieve that.”

Underwhelming loan stints at RB Leipzig and Huddersfield Town in the past two years preceded a pre-season shoulder injury, but a player dubbed “The Croydon De Bruyne” by some Arsenal fans has shown he is ready to make up for lost time.

“That will help him to have a clear path. We really believe in him. He needs to have no fear and go for it, because he has the quality.”

That quality has certainly been to the fore this season, with Smith Rowe’s four assists coming at a rate of one every 93.5 minutes across seven appearances in all competitions.

With the youngster in the side, Arsenal average 2.9 goals per game. The 4-1 Europa League triumph over Rapid Vienna – in which he scored – was one of six victories Smith Rowe has been involved in this term, amounting to a win percentage of 85.7 per cent that plummets to 40 in the 20 games he spent as a spectator.

It feels infeasible that Arteta will leave him out of such a large proportion of games again but the former Emirates Stadium skipper pointed towards the examples of Bukayo Saka and Gabriel Martinelli, who completed an exciting attacking midfield trident alongside Smith Rowe against Chelsea and Brighton, when discussing how younger players must have their workloads managed.

That could mean some stints playing in different positions, as Saka has during his fledgling Arsenal career, although Arteta cannot deny the much-needed lift his breakthrough stars have given Arsenal, even as he tries to manage expectations.

“Sometimes a team is a little bit concerned and has some fear because of the results, because of the pressure,” he added, before noting the impact through “enthusiasm” the younger members of his squad have had.

“But, of course, the young players need that solidity, experience and maturity that the older players bring. It’s a good combination.” 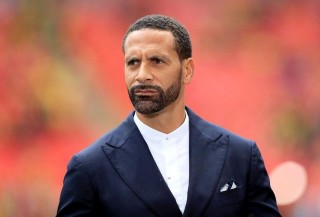 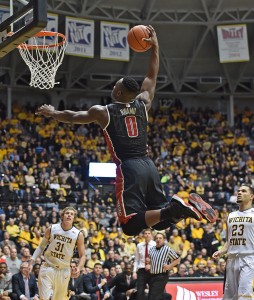 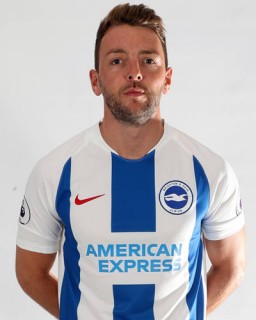 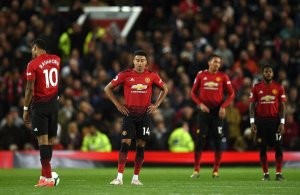 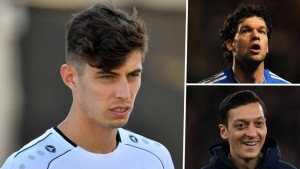