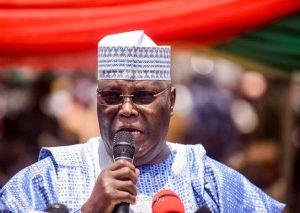 A list of the members of the Peoples Democratic Party’s (PDP) Presidential Campaign Council has been made public.

The governor of Akwa Ibom State, Udom Emmanuel, has been named the campaign’s director general. The vice chairs for the north and south of the campaign are the governors of Bauchi and Oyo States, Bala Mohammed and Seyi Makinde, respectively.

Rivers State Governor, Nyesom Wike whose name appeared as number 13 on the list, was named along with most of his associates as a member.

Curiously however, the name of former President GoodLuck Jonathan was not

sighted on the long list. The former President has avoided most of the party’s events since leaving office in 2015.