The Nation learnt that over 15 people are suspected to have drowned in River Kaduna as they tried to escape from the bandits attack.

Sources said that the bandits were armed with sophisticated weapons and were shooting sporadically when they entered into thee community.

According to a Source who prefers to remain anonymous, the people had to run towards the river to escape attack adding that in the process, many of them drowned.

“Right now, we don’t know how many drowned. we are suspecting the bandits are still around. We cannot confirm the number of casualties now.”

He said that the bandits when they attacked the village shot sporadically into the air, adding that there are many casualties but there is no certainty to the number of those affected at the moment.

Efforts to get the Police Public Relations Officer (PPRO), Abiodun Wasiu were fruitless as he didn’t pick his phone nor replied to text messages. 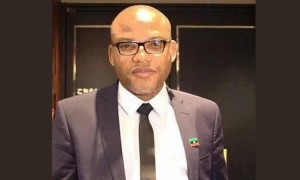 IPOB Alleges Arrests Of Members By Police, Army On Nnamdi Kanu Parents Burial
‘Nobody Will Leave Nigeria For You’ – PDP Replies President Buhari 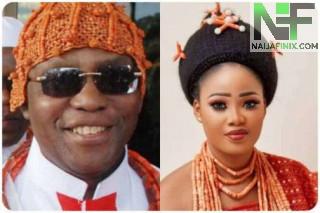 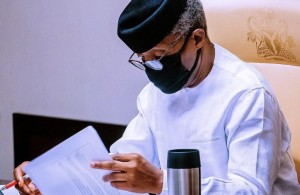 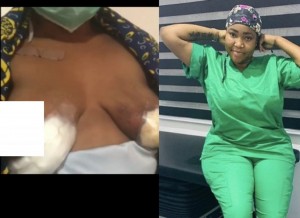 Nigerian Lady Who Has Bilateral Breast Abscess After Plastic Surgery Allegedly Performed By Dr Anu Cries Out (Videos)
Wow! See The Viral Photos Of Ooni Of Ife Participating In The Oshoosi Festival (Photos) 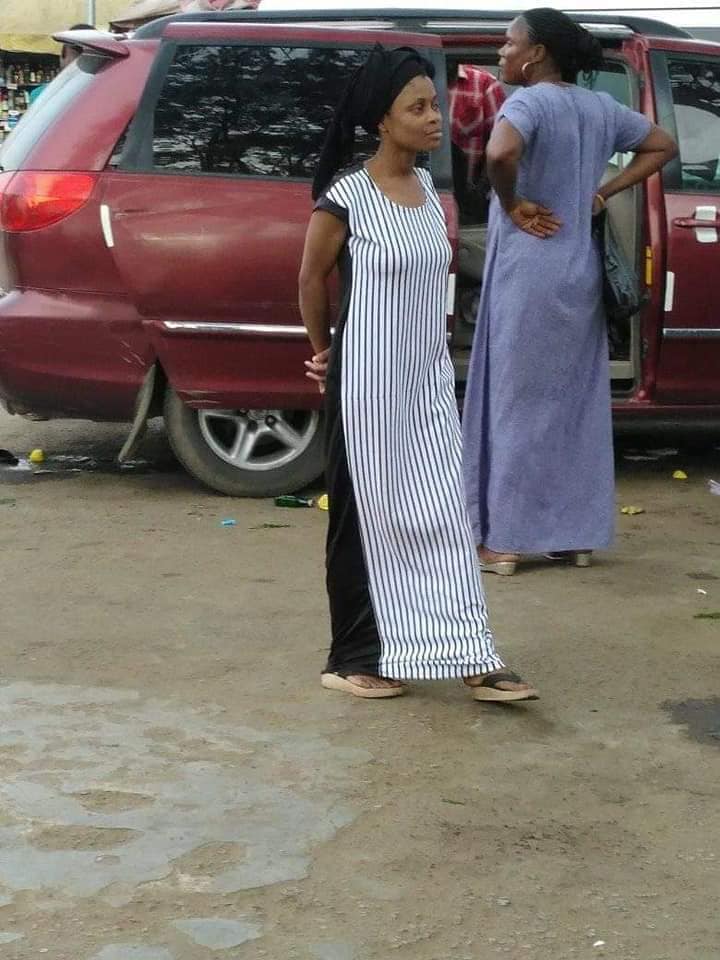 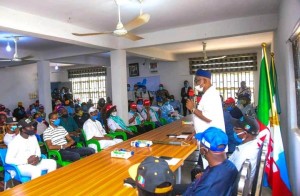