A bloody encounter with bandits has left at least six Nigerian soldiers dead. Many others were also injured during the encounter around Faskari Marabar Maigora area of Katsina State.

The bandits also took away the dead officers rifles and ammunition. According to DAILY NIGERIAN the incident occurred around 8:20am on Sunday when the Nigerian troops attempted to block the bandits on their crossing point into the bush.

“Unknown to the troops, the bandits had stationed their men on top of the trees and opened fire on the soldiers. The bandits later gained full force and faced the soldiers with heavy volumes of fire,” said a source familiar with the incident.

The source said the soldiers were saved by Nigerian Air Force fighter jet that dispersed the bandits.

The Nigerian military on Sunday announced that troops of Operation Hadarin Daji had eliminated no fewer than 50 bandits at Kuriya village in Kaura Namoda Local Government Area of Zamfara, Defence Headquarters says.

The defence headquarters also said the troops also recovered 334 rustled livestock from the bandits during the encounter. 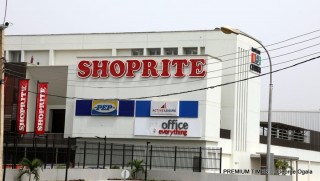 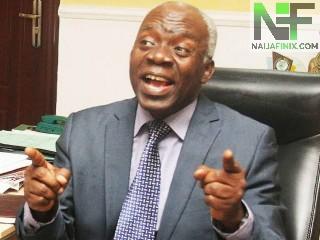 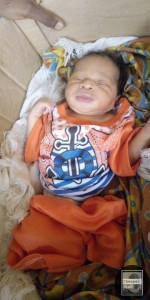 Man Rescues An Abandoned Baby, While Others Were Busy Taking Pictures 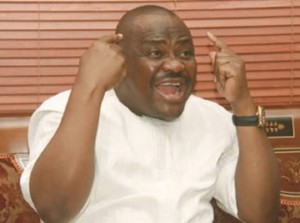 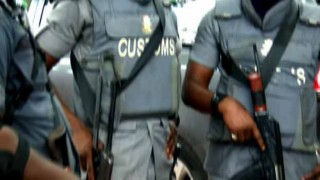 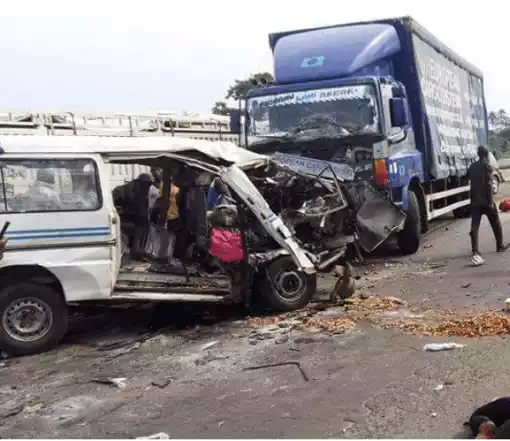