Gov. Seriake Dickson of Bayelsa has authorised the release of N5.6 billion out of its share of N13.5 billion Paris Club Debt refund, to pay one and half months’ salary arrears owed workers in 2016.

The News Agency of Nigeria (NAN) reports that outstanding salary arrears to workers in Bayelsa Civil Service stands at four and half months, while workers in the local government system are owed between 14 and 16 months arrears.

The governor had announced the plan to pay one and half out of the outstanding four and half months’ salary backlog on Thursday.

The announcement was made at a meeting of top government officials, Labour leaders and their representatives, on the Paris Club Fund received in the state in December.

A statement on Friday by the Special Adviser to the Governor on Media Relations, Mr. Fidelis Soriwei, stated that the government received N14.8 billion from the Federal Government.

“About N5.6 billion of the Fund is being spent to defray the one and a half months salary arrears out of the four and half months owed workers in the state in 2016.

“Gov. Dickson explained further that the outstanding salary arrears were a balance of half salaries he paid during the recession in 2016.

“The governor appreciated the work force for displaying understanding during the biting economic recession of 2016 which affected the resources of the state in an adverse way.

“While most of the older states in the country have lower wage bills, Bayelsa State’s Wage Bill was over N6 billion (State and LGAs) because of the detrimental activities of some fraudulent characters,” the statement reads.

The governor lamented that the state was among those highest wage bill in the country, in spite of its low Internally Generated Revenue base.

He further said that the recurrent burden on the state had become too high as the individual Bayelsa civil servants earned almost twice the income of their counterparts in other states of the federation.

He explained that the government was making sustained efforts to also clean up the payroll to reduce the wage bill.

However, the labour leaders who attended the meeting declined to speak on the offer from the state government.

One of them, who spoke on condition of anonymity, said the offer fell below the expectation of workers.

“The least we expected was three months; we were merely informed of the decision and were not even allowed to make comments.

“We leave our fate in the hands of God; we are all disappointed because the President had directed that the refunds be channeled to clear outstanding salaries even before Christmas.

“But the state government chose to pay part of the arrears,’’the labour leader said.

COVID-19: Ghana Extends Lockdown For An Additional One Week 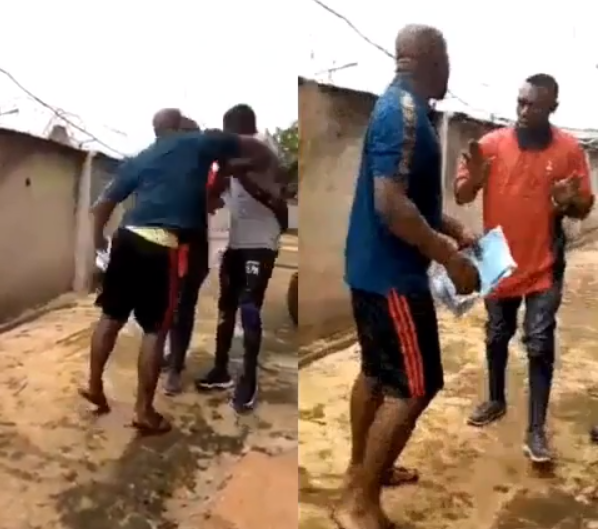 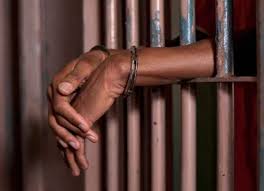 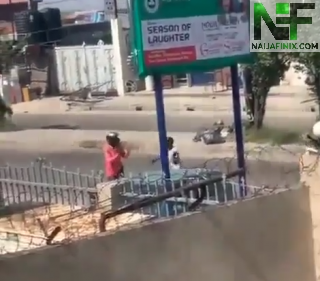 Hoodlums Attack And Steal From A Delivery Man (video) 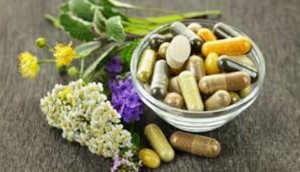