#BBNaija 2018:- See Photos Of big Brother House mate Anto During Her Service
Anto is one of the Big Brother Naija “Double Wahala” housemates, and she has her eyes set on the winning prize money of N45million. 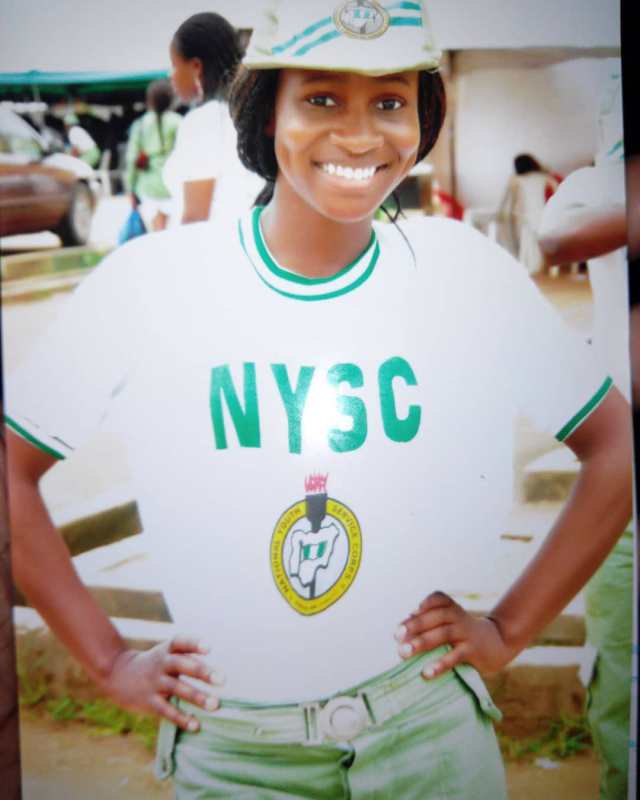 Anto was born and raised in the United States, which makes her a US Citizen by birth. The beautiful lady relocated to Nigeria to complete her NYSC service in Lagos. She believes she has the calling to use her voice and experience to champion for Nigeria globally!

Before Anto was admitted into the Big Brother Naija house, she was working as the Head of Operations, Continental Basketball League.

She admitted that she is not skilled in anything and does not consider herself to be talented in any way. As a lady that grew up along the Atlantic coast, Anto loves going to the beach, dancing and cooking. She also believes in her freedom of expression and also believe every individual should have the right to wear whatever pleases them.

When she was asked about what irritates her about other people, she replied saying:

I don’t like laziness, people come to work and don’t want to work, people who just gist all the time

She was then asked what is the new thing that she would be bringing into the Big Brother Naija house. She replied saying she intends to bring in the whole American thingy into the house, and a different perspective as a person with a 9 to 5 job experience. 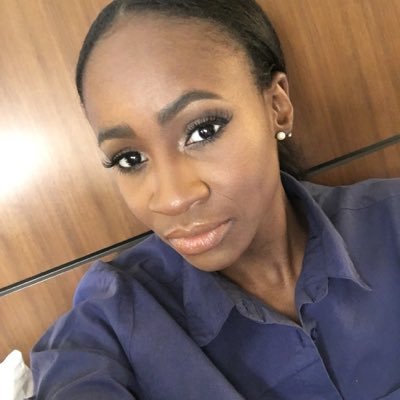 She was then asked about what she will do with prize money if she eventually wins the ultimate prize.

She replied saying she needed to pay back her school loans, so she will do that with the money if she wins. She also intends to assist her mum financially and then use the rest of the money for her own personal projects.